This town will host the biggest summer Esperanto school in the world for the first time. 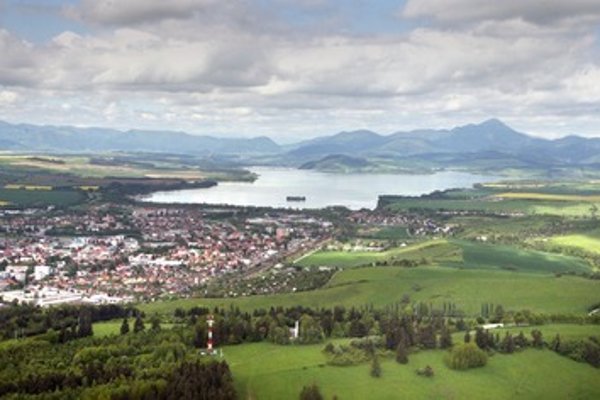 The SES (Somera esperanto-studado, or Summer Esperanto School) international event starting on July 14 will take place in the Slovak town of Liptovksý Mikuláš for the very first time.

But the location is not coincidental, organisers suggest, since in this region, i.e. in Liptov, it is where it all started: the very first year of SES took place in the village of Pribylina, in the once-famous Esperanto Hotel. Currently, the event – organised in a different city or town of Slovakia each year – is returning to Liptov after 12 years.

This time around, the SES will take place between July 14 and 22, with 255 participants from more than 25 countries, of all ages, education levels, etc – the only thing that connecting them, according to co-organiser Peter Baláž, is their interest in Esperanto, the international, artificial and neutral language. Locals are welcomed, too – they can register at ses.ikso.net/2018/sk.

The SES started in 2007, as commemoration of the 100th anniversary of Esperanto in Slovakia.

In its short life span, the SES has become the biggest summer school for this language worldwide. Its programme includes Esperanto lessons, getting to know the town and its vicinity through one- or more-day trips, lectures, interactive activities and in the evenings international meetings, concerts, film screenings and parties. A traditional Večer Národov / Evening of Nations where participants present their country, culture and language is also planned.

“Esperanto is a bridging language – i.e. creating bridges among cultures and people with various mother tongues and we wanted to combine these two elements,” explains Baláž of the organising civic association, Edukácia@Internet. “Thus, we also conduct mini-courses on national languages – including Slovak, naturally – as part of our event.” In the end, participants receive a diploma on graduating from the 26-lesson course, according to the European Referential Framework for Languages, from A1 to C1. 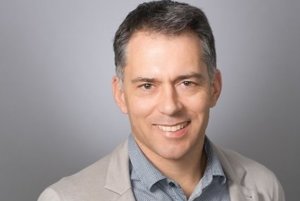 Esperanto can also be learned for free online, at lernu.net; “but while it is best to combine online and real learning with a teacher”, according to Baláž, “learning it live” is quicker and offers opportunity to discover more aspects of Esperanto culture.

Esperanto to remain in Liptov

Next August, the 75th edition of the International Youth Congress of Esperanto (Internacia Junulara Kongreso – IJK) will take place for the first time in Slovakia, in the town of Liptovský Hrádok.

The history of Esperanto in Slovakia is not only long but includes some famous personages, like composer Ján Valašťan Dolinský, painter Martin Benka, Ľudovít Izák, Eduard Tvarožek, and the band TEAM, which recorded their first album in Esperanto.