Excluding people doesn’t just affect those who choose to leave. 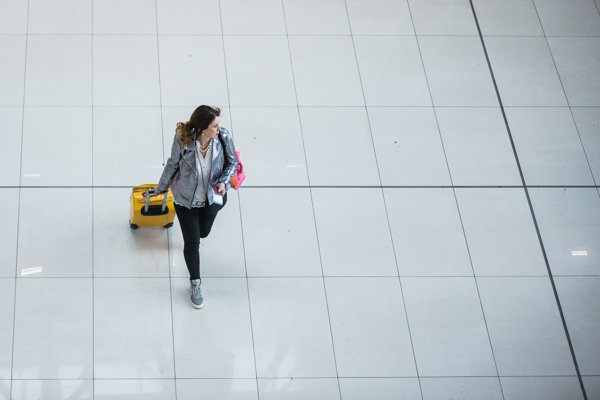 On Saturday inBratislavathe stage was set for another battle in the culture wars. To general relief, there was no physical conflict to speak of, despite the fact that some ruling politicians had been trying hard to incite unhealthy emotions ahead of the Rainbow Pride march in support of the rights of the LGBTI community in Slovakia. 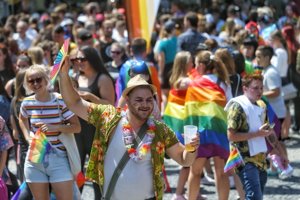 Slovakia’s ombudswoman addressed the crowd in spite of the nationalists of the SNS calling on her not to, and participants in the counter-march organised by the Alliance for the Family did not cross paths with the rainbow-coloured folk in any way that provokedconfrontation. LGBTI activists called on the government to secure equal rights for the minority they represent; the leitmotif for this year’s march was the departure of young non-heterosexuals from Slovakia for a better life elsewhere.

On the same day, a group of high-school friends, each of them around 27 years old now, met at a wedding near the western-Slovak town of Trnava.