Meteorologists are issuing a second-degree flood warning due to the continuous rain. 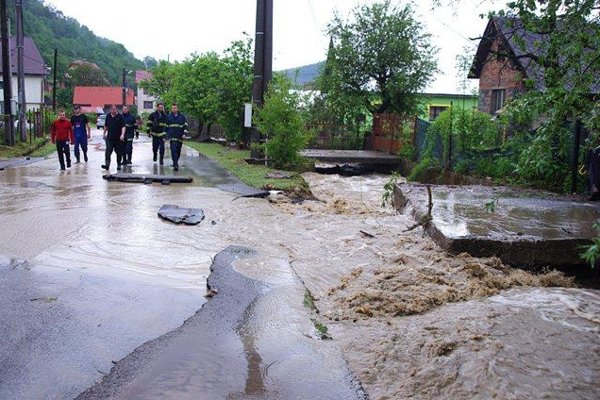 The Slovak Hydro-meteorological Institute (SHMÚ) warned the northern Slovak districts of Tvrdošín, Námestovo and Liptovský Mikuláš of floods caused by permanent rain. It issued a second-degree warning for the night of July 18 and early July 19, until noon.

“Due to the previous rains, saturated river basins and expected permanent rain, further rise of water levels is anticipated, with the due levels of flood activity being reached and even exceeded,” SHMÚ wrote on its website on July 18, as quoted by the TASR newswire. The current situation will be updated.

The institute had earlier in the day issued a first-grade flood warning for the northeastern districts of Poprad, Kežmarok and Stará Ľubovňa, and more recently also included the Čadca district in the warning.

In the north of the country, the warning from intense rain is valid until the evening of July 19 evening; for the Tvrdošín, Námestovo and Poprad districts, the expected amount of rain to fall until Thursday evening (20:00) can be 60 to 120 millimetres of precipitation, TASR quoted the SHMÚ.