What institutions do Slovaks trust the most?

Slovaks trust the Slovak Academy of Sciences the most, while the judicial system is the most distrusted institution. 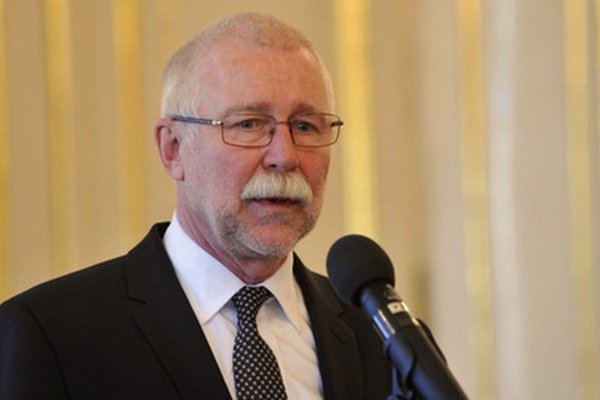 The Slovak Academy of Sciences (SAV) is the most trustworthy institution in Slovakia. This is a result of a survey carried out by the Focus agency on a sample of 1,003 respondents between June 28 and July 5. Asked about how much they trust/distrust the following institutions, 71 percent of respondents said they definitely trust or tend to trust SAV.

“We were very pleased by these figures,” said SAV chairman Pavol Šajgalík, as cited by the TASR newswire. “Maybe they reflect the fact that the academy in 2016 underwent an international assessment panel of foreign experts where we had to address our activities. Two SAV institutes are at the top of European research and over 30 institutes are better than average. Despite our work conditions, we are increasingly present in the European research community and I believe the survey is a reflection of this situation.”

Trusted by 70.6 percent of respondents, Slovak universities ended up second.

Šajgalík views the high trust in academies and universities as good news for our society.

“People realise that education, research and science are extremely important to improving the quality of their lives, and we, together with the universities, are entering the public space with our activities,” said Šajgalík. “It is a fight for every student, every scientist in the current situation when we’ve been facing a significant brain drain.”