What are the most common causes of death among Slovaks? 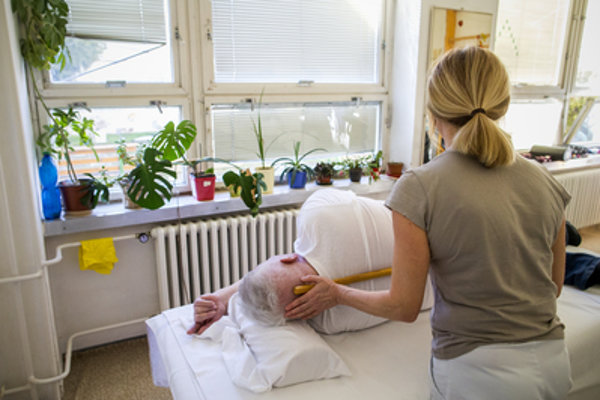 As for the most frequent causes of hospitalisation, in 2017 these included diseases of the circulatory system as well as digestive system diseases and cancer.

Hospitalisations due to diseases of the circulatory system also decreased in 2017 year-on-year, the SITA newswire wrote, adding that the figure stood at -0.8 percent against the previous year, and at -2.7 percent against 2014. Digestive system conditions were reduced by 4.7 and cancer as a cause for hospitalisation increased by 1.3.

There were a total of 1,204,737 hospitalisations (528,593 men and 676,144 women) last year, down by 8,708 cases compared to 2016. Chmel pointed out that the number of hospitalised women is higher mainly due to their necessary stay in hospitals during pregnancy and childbirth.