Three state planes to pick up Slovaks from Albania 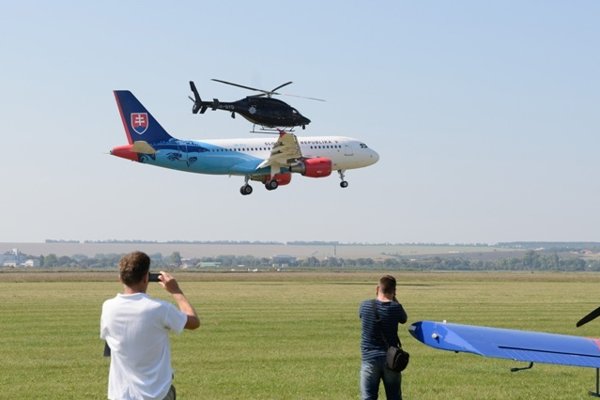 The Interior Ministry will send three aircraft to Albania to pick up 84 Slovak holidaymakers whose travel agency, Albania Travel, went bust on Tuesday (July 24), the TASR newswire learnt on July 25.

“The ministry was asked for help by the assistance service of an insurance company, which will pay the entire cost for transporting these holidaymakers,” Interior Ministry spokesman Petar Lazarov told the newswire.

Beata Lipšicová, PR specialist of the Uniqua insurer, which insured Albania Travel, stated that the insurer initially approached commercial carriers, but it was complicated to hire planes in the midst of the holiday season.

“As it was our priority to get the holidaymakers home as soon as possible, early on Wednesday afternoon we eventually managed to secure their transport from Tirana to Poprad (Prešov Region in northeast Slovakia) by several aircraft of the Interior Ministry’s fleet,” Lipšicová said. The insurer will cover the flight.

What to do if you get stuck

On the same day, 86 people waited to be flown to Albania at the Poprad airport.

Holidaymakers unable to leave for Albania should contact the call centre of Uniqa insurer at (00421)02/32 600 100 or by email at poistovna@uniqa.sk.

Experts warn against travel agencies that only offer single destinations, which was the case with Albania Travel from Poprad.