Slovaks involved in the acid attack on a child

They were charged with conspiracy to commit grievous bodily harm. 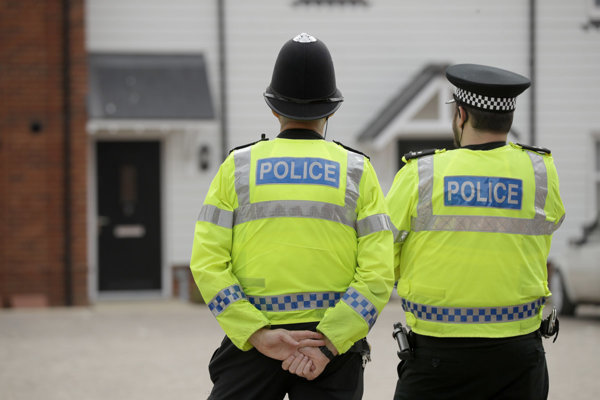 Five men, including three Slovaks, are facing trial in the United Kingdom after a suspected acid attack on a three-year-old boy. He suffered serious burns at the Home Bargains store in Worcester on July 21.

The 39-year-old father of the boy from Wolverhampton, Afghani Jabar Paktia (41) from Wolverhampton, and the Slovaks Norbert Pulko (22) from London, Jan Dudi (25) and Adam Cech (27) from Birmingham, appeared at the Kidderminster Magistrates’ Court charged with conspiracy to commit grievous bodily harm, the BBC website reported.

The father cannot be named for legal reasons.

They will next appear at the Worcester Crown Court on August 28, BBC reported.

The alleged attack happened in the Tallow Hill area of the city at about 14:15 BST. The child was treated at the scene by paramedics and taken to hospital for treatment to his face and an arm.

He was discharged on July 22 but the long-term implications of his injuries are not yet known, BBC reported.