Satellite from Galileo programme was named after a young Slovak boy

Samuel Petrík's painting, called My Satellite Galileo, was chosen from hundreds of pictures painted by children all over Slovakia. 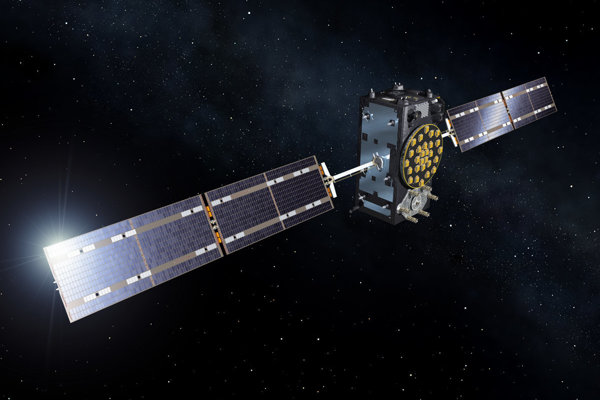 The Ariane 5 rocket carrier, including four satellites for the Galileo European navigation system, launched from the Kourou space port in French Guyana on Wednesday morning, July 25. One of the satellites bears the name Samuel as an honour to Samuel Petrík from Partizánske (Trenčín Region), the winner of a school painting competition centred on the theme “Space and Astronautics”.

In 2012, then ten-year-old Samuel won the competition that was held in other EU countries, too. His painting, called My Satellite Galileo, was chosen from 764 pictures painted by children from all over Slovakia. By the time his name got into space, Samuel was already 16, the TASR newswire reported. 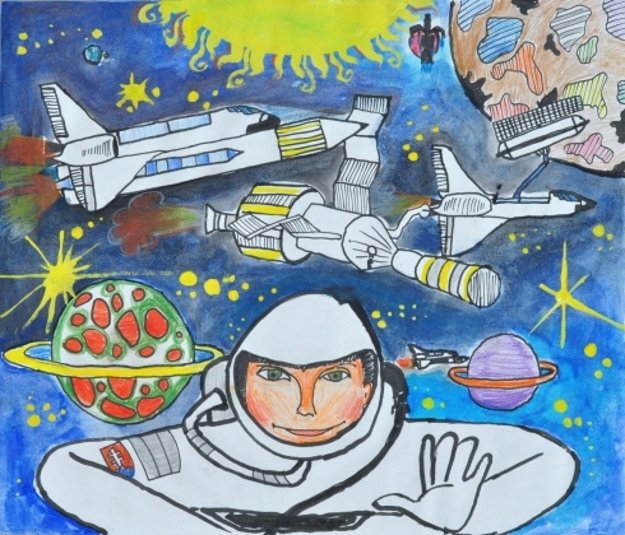 The other satellites bear the names of children from Finland (Anna), Slovenia (Tara) and Sweden (Ellen).

On this occasion, the European Commission Vice-President for Energy Union, Maroš Šefčovič, who is in charge of coordinating the EU’s space policy, told TASR that he met Samuel during the presentation of the Galileo exhibition in Bratislava.

“I’m glad that one of the satellites bears the name of a young Slovak man,” said Šefčovič. “It reminds us that the Galileo project is here for all Europeans.”

The EU commissioner said that with these four additional satellites sent into orbit, the most up-to-date space network has been built, which will provide the most accurate localisation services in the world.

“It’s an important milestone in building the EU’s independence and we want to continue in that,” said Šefčovič. “We’ve managed to get new generation satellites into space that will facilitate several-times higher accuracy in localisation services than we were used to with, for example, the US GPS system.”

GPS has a localisation accuracy of 10 metres, while Galileo reduces it to 20 centimetres. Šefčovič stressed that this is a brand new quality of service. Not only cars but also people with impaired vision will be able to use it thanks to various mobile applications.

The EU would like to have 30 Galileo satellites in orbit by 2020 or 2021. However, its current 26 satellites already enables the provision of interesting services to the public. The EU executive is pressing on a higher number of common users to be able to test new services offered by the Galileo network. At the moment, 95 percent of smartphones have a chip that receives a signal from Galileo.

The EU has allocated a record-high sum of €16 billion for space programmes within the next seven-year budget (2021-2027).