The country needs to import almost one tenth of its electricity. 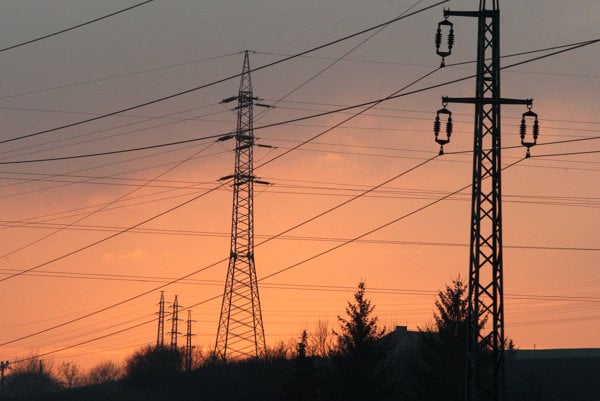 Electricity consumption in Slovakia exceeded the historical level when the country needed to import almost one tenth of its total consumption.

“After exceeding the level of 30 TWh in 2016, electricity consumption in Slovakia reached a historical maximum of 31.06 TWh, up 3.5 percent year-to-year,” the Slovak Electricity Transmission Network (SEPS) informed in its annual report for 2017, as cited by the TASR newswire. “In 2017, we again registered a high import of electricity from abroad.”

Until 2006, Slovakia was self-sufficient in electricity and had been exporting about 5 percent of the power it produced but in 2007, Slovakia was no longer self-sufficient in electrical production. In late 2006, the country switched off the first V1 double-reactor block at Jaslovské Bohunice to comply with European Union regulations on decommissioning outdated, Soviet-designed nuclear plants. The second block was powered down by the end of 2008. 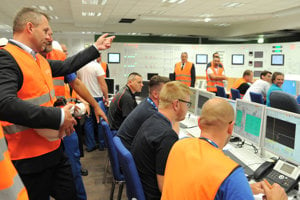