Poll: Slovak scientists abroad are not keen on returning to Slovakia

The main reasons are better opportunities for scientific and artistic activities along with higher salaries. 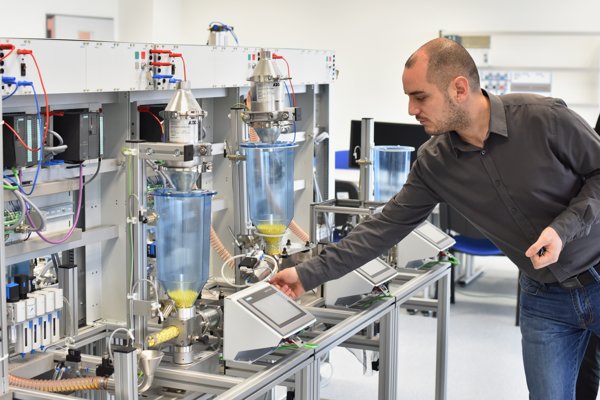 One of the biggest problems for Slovak universities is not that lecturers and scientists are leaving to go abroad, but rather that after spending some time elsewhere, they no longer consider returning to their homeland, said Renata Hall of the To Dá Rozum (That Makes Sense) initiative, which published the results of its survey on Thursday.

“The thing we focused on was whether they come back or not, and why,” said Hall, as cited by the TASR newswire, adding that the survey also examined the reasons why the respondents decided to stay abroad.

Less than 19 percent of the respondents left to work or study at foreign institutions with the intention of not returning to Slovakia. However, this figure doubled during their stay abroad; as many as 43 percent of Slovaks active in a foreign academic environment are not considering returning home in the foreseeable future.

The opportunity to carry out scientific or artistic activities at a higher level was among the main reasons why university lecturers remained abroad, with 82 percent of the respondents stating this was the case. Higher salaries was the second most common reason in the poll.

Scientists who are still considering returning home made up 25 percent of the respondents. They stated personal and family reasons, as well as the ambition to contribute towards developing the Slovak academic environment as the main reasons for their possible return.

The survey was carried out between May and June on a sample of 197 Slovak academics working abroad. The respondents included students studying at foreign universities, researchers from research institutions, NGOs and governmental organisations, and private sector employees.