The actor, who continued to work despite his diabetes-caused blindness, died in the hospital at the age of 75. 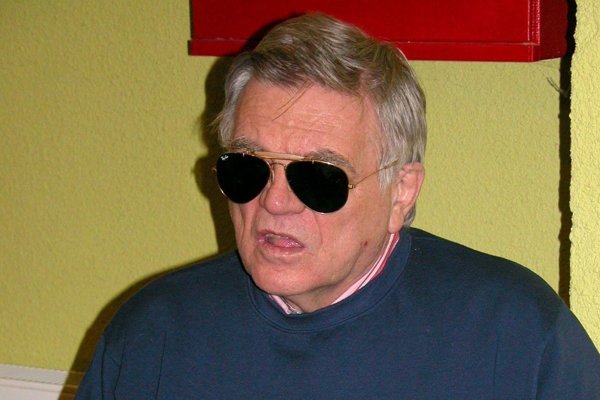 Legendary Slovak actor Stano Dančiak died in a Bratislava hospital, aged 75, TV Markíza informed on its website. He allegedly struggled with health issues for years, suffering from diabetes, which gradually led to his blindness. At the beginning of 2014, he was hospitalised with a suspected stroke, the Sme daily wrote.

Stano Dančiak was born in Bratislava on October 26, 1942. He also graduated from the capital, first from a medical secondary school as dental assistant and later from the Academy of Performing Arts.

During his studies, he acted in the Slovak National Theatre where he later worked full- time. He then quit and founded the Divadlo na Korze Theatre with friends, where he was active from 1969 to 1971; the theatre was later closed due to the political situation. He then worked for the Nová Scéna theatre for 20 years. Afterwards, he returned to SND (in 1990) where he continued to act, despite having lost his sight.

Dančiak also played many notable characters in films and TV programmes, and dubbed Alf the extra-terrestrial in the iconic sitcom, as well as the cartoon character Jurošík.

In 2011, Stano Dančiak was inducted in the Hall of Fame, Sme wrote.