The low-cost airliner will connect the Slovak capital with Ukraine’s city of Lviv. 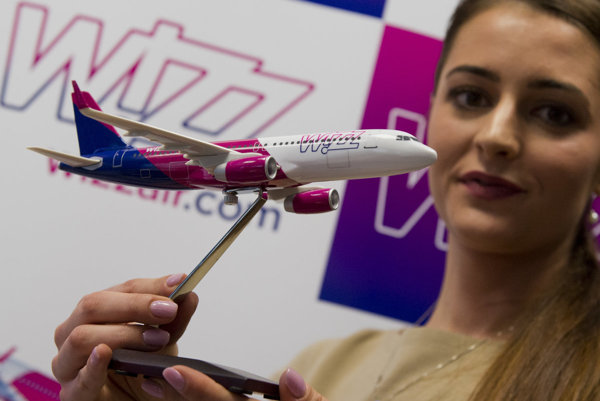 Hungarian low-cost airline Wizz Air will launch a new regular route from Bratislava’s M.R. Štefánik Airport to the Ukrainian city of Lviv as of October 30, the TASR newswire wrote on August 6.

The flights will take place three times a week, on Tuesdays, Thursdays and Saturdays.

“Wizz Air is launching a second route from Bratislava to Ukraine, as at the moment it is operating four flights a week to and from Ukraine’s capital of Kiev,” said airport spokesperson Veronika Ševčíková, adding that the company also provides flights from Bratislava to Skopje (Macedonia), Sofia (Bulgaria), Warsaw (Poland) and to London-Luton.

“Wizz Air launched its Bratislava flights in 2016, and over the last two years we have transported more than 415,000 passengers,” said Andras Rado of Wizz Air.

Read more articles by the topic
This article is also related to other trending topics: Ukraine