The Justice Ministry cites security reasons as justification for his extradition to Russia but the decision is opposed by the UN Human Rights Committee. 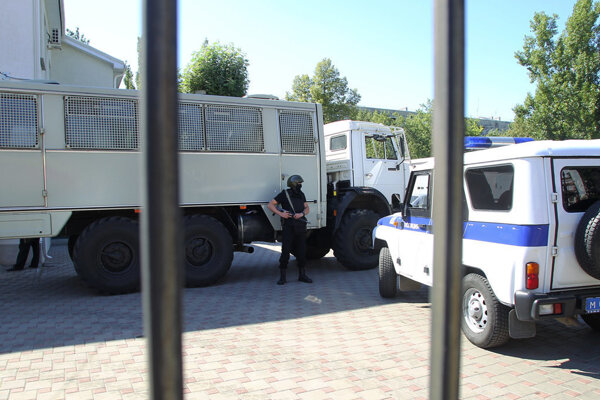 The Slovak Constitutional Court has turned down an appeal made by Aslan Yandiyev against his extradition to Russia on the grounds that the court lacks the powers to deliberate on the appeal, court spokesperson Martina Ferencová said on August 10.

The verdict is valid and final, with no option to appeal, the TASR newswire wrote.

The decision was reached by a senate formed by the chair Rudolf Tkáčik and judges Jana Baricová and Mojmír Mamojka at a closed-door session on August 7. Yandiyev, wanted on suspicion of terrorism, was extradited by Slovakia to Russia on July 17. 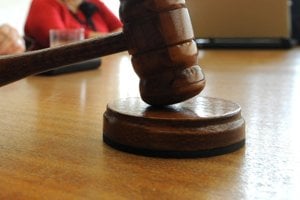 Yandiyev claims, as cited by TASR, that his basic human rights have been violated by the Slovak Justice Ministry, Foreign Ministry, Interior Ministry, Police Corps Presidium’s International Cooperation Office and Interpol National Centre with respect to his extradition to the Russian Federation.

The UN Human Rights Committee had asked Slovakia to postpone the extradition because the UN wanted to examine whether he would face torture and mistreatment in Russia.

The Slovak Justice Ministry responded, however, by deliberating that if Yandiyev was not extradited, he would have to be released, which would be a security risk given the accusations he faces. 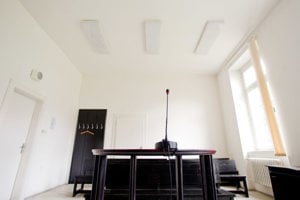 According to Amnesty International’s information, Aslan Yandiyev fled Ingushetia, and on May 14, 2008. He requested asylum in Slovakia, claiming that he was being persecuted by law enforcement bodies in Ingushetia and North Ossetia (both republics of the Russian Federation). Yandiyev claims that he was wrongfully accused of various crimes and forced to “confess” after being submitted to torture.