Monitoring of the situation and other measures remain in place 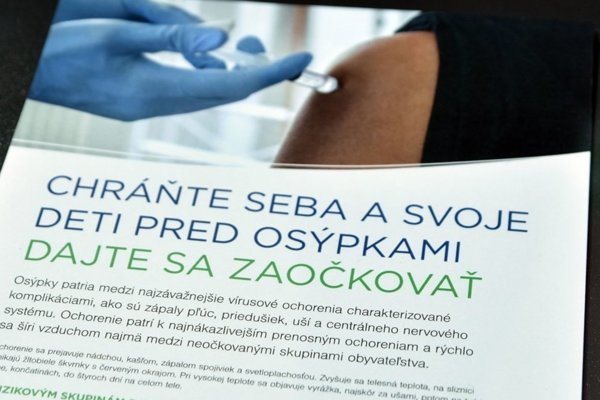 The state of emergency called in response to a measles outbreak in the Michalovce district (Košice Region) which has been in place for around one month has been cancelled due to a significant drop in new cases, said Michalovce District Office superintendent Jana Cibereová after a session of the emergency committee on Monday, August 13.

While 30 new cases of measles were recorded in the district over a single weekend a month ago, there were only eight new cases over the past weekend, while there were also days last week on which there were no new occurrences.

“Nobody is claiming that further cases in the outbreak will not emerge, but there is no explosive epidemic such as the one that appeared earlier on Mlynská Street in Michalovce,” said regional hygienist Janka Stašková, as cited by the TASR newswire, adding that mass vaccinations in the district have obviously had an effect. 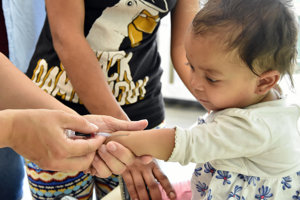 In an effort to locate the epicentre of the disease, the authorities have identified 25 locations. Local people aged between six months and 50 years are currently being inoculated. A total of 5,303 people have been vaccinated.

The first patients who contracted measles were identified as having the genotype B3 virus, which has recently appeared elsewhere in Europe, including in the United Kingdom from where the individuals concerned had come.