General prosecutor will release 44 people from confidentiality in kidnapping case

The German side will check medialised information. 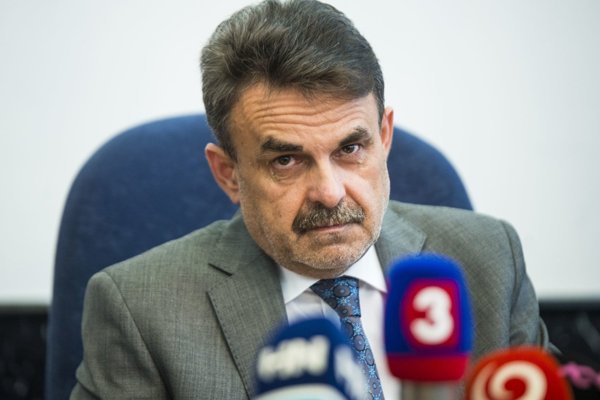 Prosecutor General Jaromír Čižnár announced on Monday, August 13 that he plans to release 44 people from the obligation to preserve confidentiality in the case of the kidnapping of Vietnamese citizen Trinh Xuan Thanh.

“The interviews are in progress, and the order of the interviews is determined by those who are carrying them out,” said Čižnár, as cited by the TASR newswire.

Čižnár also said that the German side has not requested an interview with the ministry’s chief of protocol Radovan Čulák. This was confirmed for Čižnár by German Prosecutor General Peter Frank, whom he met on Friday, August 10. Frank told him that Slovakia’s legal assistance was highly professional.

One of the topics discussed at the meeting was the idea of setting up a joint investigation team.

“The German side is not interested in creating a joint investigation team,” said Čižnár. The Germans are investigating a crime committed on their territory.

The German prosecutor general told Čižnár that he has no knowledge of the medialised information from the investigation file that relates to the alleged abduction of Thanh by a Slovak governmental plane.

He did not deny its existence, however, according to Čižnár. The German general prosecutor promised to check the medialised information and keep him informed.

The Denník N daily informed on August 2 that the German Frankfurter Allgemeine Zeitung daily published a report, according to which German investigators no longer doubt that the Slovak governmental plane was used during the abduction of Trinh Xuan Thanh. 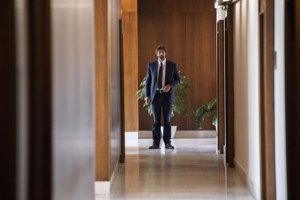