How to start up a forgotten region

In the region with the highest unemployment rate, a viable project benefiting the local economy has emerged. 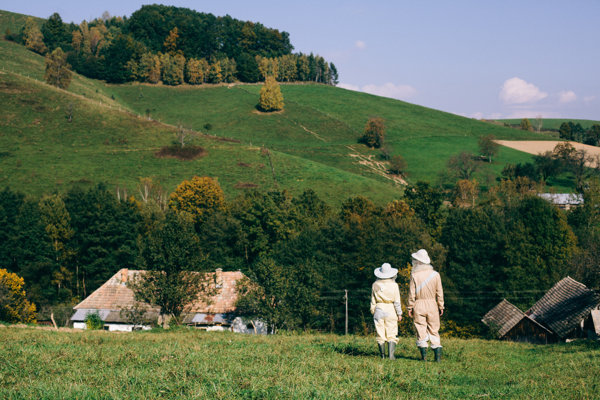 "We work in a region of which motto could be: Climb up and enjoy," says Dávid Turčáni, the founder of the Bee Country (Včelí kRaj). Most people, however, perceive Gemer and Novohrad as regions ranking on highest positions in the charts of unemployment rates in Slovakia.

This did not discourage Mr. Turčáni. On the contrary, in Liesnica near Kokava nad Rimavicou, he founded an educational beehive – the Bee Country (Včelí kRaj). The goal is simple – to educate the public about the importance of bees and pollinators and to emphasize the fragile relationships in the nature, on which we depend.

Beekeeping runs in the family

Instead of an obstacle, the founder of the Bee Country considers the things that would discourage others a challenge and a potential. He has joined in a more than 60-year family tradition of beekeeping. The project has been running for five years now, benefiting also local residents and nearby facilities.

"People from all over Slovakia and different European countries come over to us. Of course, this also impacts the surrounding restaurants and accommodation facilities, which, thanks to us, have customers even during months with lower traffic. These people often return to the region not only for the training we provide but also for family holidays," explains Turčáni. 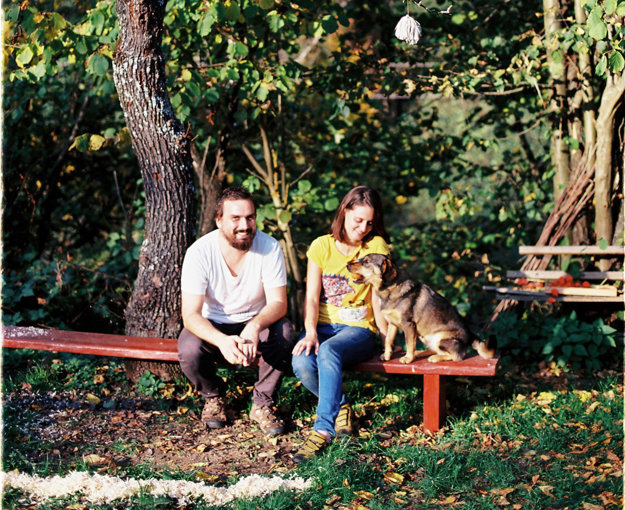 They teach how to overcome fear

The Bee Country is attended mostly by individuals and schools with pupils. Over an open beehive, they learn how the fascinating world of bees works, and they can try what it is like working with the bees.

"Full-body overalls make visitors feel safe, and so even the most frightened ones peek at the bees. When they develop a positive attitude to bees here, the experience is even stronger," says the Turčáni. In addition, they can taste different kinds of honey and make their own fragrant wax candle.

More than 500 pupils from the wider neighbourhood visit the Bee Country annually. Outside the season, Turcani and his co-workers visit approximately the same number of pupils directly in schools. Very popular are courses for beginners, which produce about 130 responsible beekeepers every year.

In the Bee Country, they also seek to decrease unemployment. Their goal is to train 20 new beekeepers every year. Those are selected from the long-term unemployed.

"We give the future beekeepers beehives, bees and basic equipment, which is quite costly and they could not afford it themselves. They rent the equipment for 5 years. If they become good bee-keepers, they get the equipment free of charge," explains Turčáni.

The Bee Country offers training to producers of bee products. They teach them how to process wax, propolis, pollen, and honey for cosmetics, gifts, and food goods. Even in this case, the target group is long-term unemployed people.

Turčáni thinks that similar projects could emerge also in other less developed regions of Slovakia. Each village has its own specificity and uniqueness, which should be used.

"We travel across Slovakia and see a great potential in the villages. The residents often do not, they do not realise it as it is in front of them every day. That is why I recommend listening to people coming from outside. Because no, they do not praise only out of politeness," says Turčáni.

If you want to start up a similar project, Turcani recommends finding such a project, which is original and based in tradition at the same time.

If you like the Bee Country, you can support it by clicking on the "I support" link.