You will not find a similar natural phenomenon in all Europe. 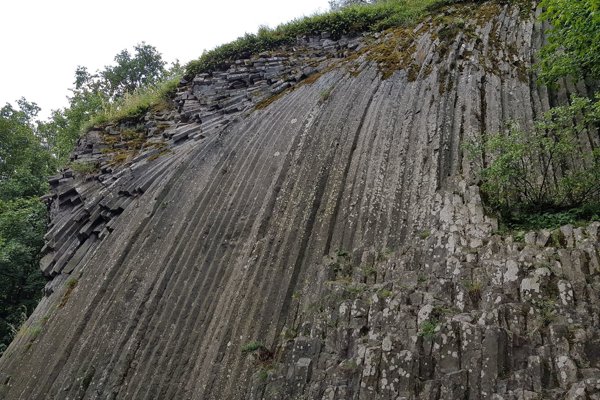 A stone waterfall can be found under Šomoška castle in the village of Šiatorská Bukovinka, Dobré Noviny wrote.

If you want to reach the castle from the carpark, it is necessary to walk 1.6 kilometres. There are several interesting stops along the way, Dobré Noviny reported.

One of them is the so-called stone waterfall created by solidified basalt pillars. They were created about 4 million years ago and they are about nine metres tall. The phenomena is among the most interesting natural formations in Slovakia and unique in Europe. The pillars were used when building the nearby castle, Dobré Noviny wrote. 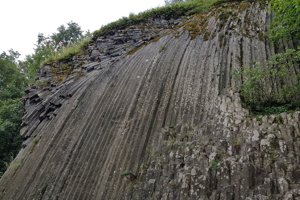 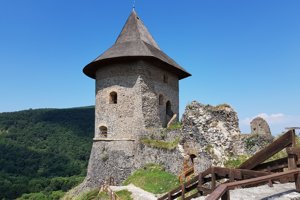 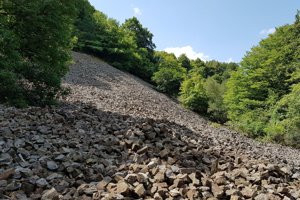 Stone sea – also interesting for tourists - is located near waterfall. Visitors of Šomoška will not go far to visit quarry Mačacia where is lookout tower with remains of mining village, Dobré Noviny reported.

Šomoška castle originates from the end of 13th century and beginning of the 14th century. It belonged to Matúš Čák Trenčiansky and later in the 16th century it became one of the anti-Turkish bastions, Dobré Noviny wrote.

However, the castle failed to defend itself and remained in Turkish hands for 23 years. It was doomed during an uprising of the estates when soldiers destroyed it and had been dilapidated until then. The castle was partly reconstructed in the 1970s, Dobré Noviny reported.