How was one of the few songs about the 1968 occupation created? 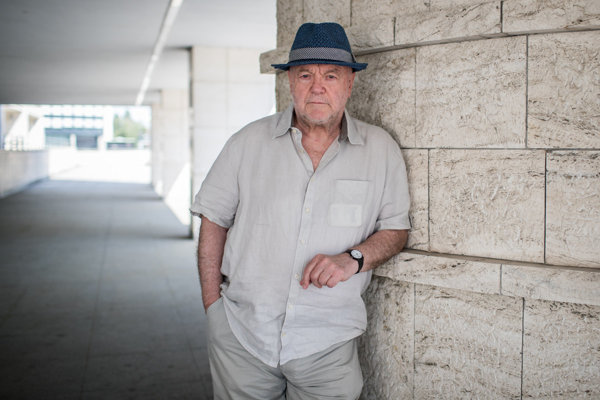 Today, not too many people can imagine how we felt back then, singer Peter Lipa sighs while commemorating August 21, 1968 – the day when the Soviet-led occupation of then-communist Czechoslovakia began. “We thought the West would protect us; oh, how naïve we were.”

A mixture of sadness, confusion, and thwarted hopes can be felt while listening to his song, named Hopeful Spring and Weeping Summer. He recorded the song, reminiscent of a time when many of his friends left, eight years ago.

Goodbye to all our illusions, so long to all our plans, Lipa sings with a political touch. It opens his album with a tale-telling name – ‘68.

He did not want to return from Graz

At that time, Lipa lived in a student hostel Bernoláčka. On the night before the invasion of Warsaw Pact armies, only foreigners drank and talked at the reception there- a Croatian medical student, an American musicologist, a French female philosopher. Around four in the morning, a terrified Englishman ran in and shouted: Tanks, Tanks, Tanks!