The Slovak Environment Agency is working on a database of unused and abandoned industrial premises to help guide their future use. 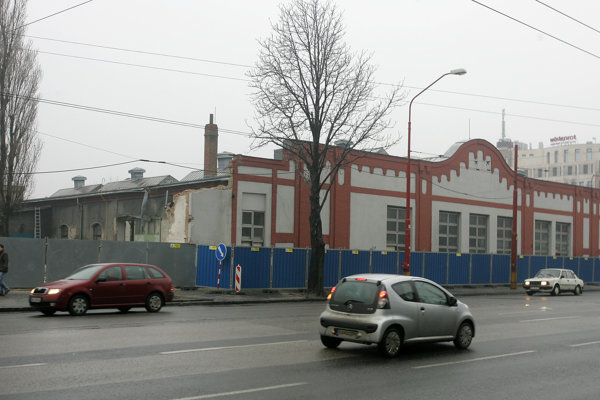 Investors in Slovakia are becoming more interested in launching their projects on brownfield sites or old industrial premises, Martin Varačka, head of the department of industrial real estate at CBRE Slovensko, confirmed for the TASR newswire. Apart from their further use for manufacturing or warehousing, new functions including residential ones may also be found for such sites.

“If the market enables this, enlightened developers will be able to make loft apartments or offices from such buildings,” said Varačka. “It is up to the developer whether they want to keep the spirit of the place.”

The Ministry of Transport and Construction supports the further usage of former industrial premises, unused and devastated commercial real estate, unused military zones and other sites and land in urbanised areas as these can be used for functions that would otherwise require an unnecessary extension of built-up land.

The Slovak Environment Agency (SAŽP) is working on a database of degraded, abandoned and insufficiently used urban ecosystems. The aim is to have a database for 140 towns and cities in Slovakia and propose processes and measures leading to the repeated usage of brownfields.

To date, the agency has collected information about brownfield sites in all eight regional capitals including Bratislava, 17 towns in the Trenčín Region and seven selected towns (Bytča, Čadca, Kysucké Nové Mesto, Martin, Piešťany, Malacky and Ružomberok).

The agency has been working on the database since 2015. It should be complete by 2022 but the initial results may be made public as soon as 2019. After completion, the database would be accessible by the public.

In December the agency, in cooperation with Bratislava city council, is preparing an exhibition called “Degraded ecosystems – Brownfields in Bratislava”.