Historical heating plant will return to life with a different function

Renovated industrial buildings reward people with good energy and a special atmosphere not found in any new building. 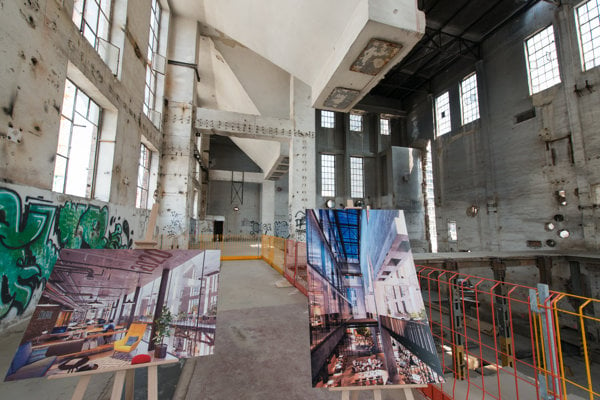 Nowadays, Bratislavans can only imagine into what the old Kablo and Gumonka industrial buildings could have been rebuilt and what new purposes they might have served. All historical buildings except the so-called Jurkovič heating plant in the former industrial zone on the one-time outskirts of the city, were destroyed despite the protests of ordinary people as well as experts. Today, a brand new city quarter with high-rise buildings is growing here.

The developer Penta Real Estate is currently starting with the long-awaited reconstruction of the Jurkovič heating plant. When the company was buying the land on which the heating plant stands the building was already in the process of being declared a national cultural monument. The building, whose functionalist architecture reflected the then trends in world architecture, won this title in 2008.

The investor has included the historic industrial building in its Sky Park project by the world-famous architect Zaha Hadid. 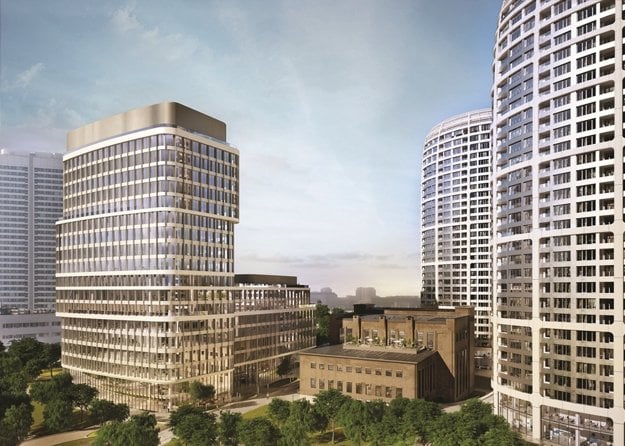 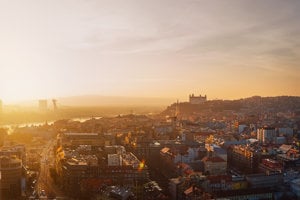 Read also:How much does the most expensive penthouse in Zaha Hadid's project in Bratislava cost? Read more

After the reconstruction, the heating plant will provide a coworking space for people and companies from the creative industry, architects, startups and smaller IT companies, while it will be open to the general public as well. In total, the building will provide 5,000 square meters of floor space, of which coworking offices will take up 3,500 square meters.

“We see that such a space has been missing in Bratislava for a long period of time and the former heating plant is an ideal place for this,” said Juraj Nevolník, executive director of Penta Real Estate for Slovakia. “Once it was the energy centre of Bratislava and today it has the symbolic opportunity of becoming its creative and development centre.”

The project to convert the building was prepared by architect Martin Paško from the architectural studio Adom M Studio.

“We have approached this structure in a way that it will become a jewel in the middle of the entire Sky Park project,” Paško said in May, when the investor presented a project for the renewal and new use of the heating plant. 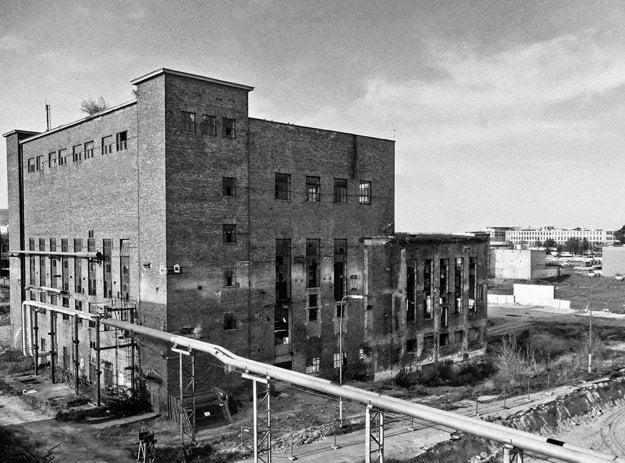 The plant’s construction began in 1941 and was completed in 1944. Experts attribute its design to architect Dušan Jurkovič at 99.9 percent, even though there is no signature on the preserved plans. At that time, he designed several buildings for the Slovenská Energetika company and there are elements on the building very typical of his work. The heating plant ceased to serve its purpose at the end of the 20th century. In 2008, it was declared a national cultural monument. The reconstruction of the heating plant is expected to end in 2020. Investments are planned at €11.5 million. After renovation, it will offer 5,000 square meters of floor space.

While the heating plant will preserve as much as possible of its original exterior appearance, the architects have proposed to insert new buildings to create new areas and floors.