Victim of holy chastity to be beatified 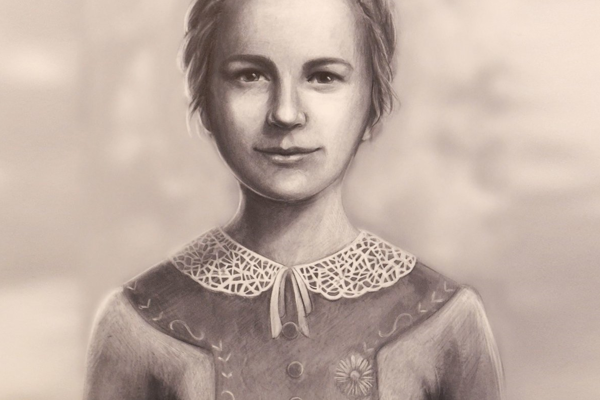 The first Saturday in September in Košice will belong to Anna Kolesárová's beatification. The local football stadium will welcome about 30,000 people.

Kolesárová lived during World War II. She was a 16-year-old girl when the soldiers of the Red Army marched into the village where she lived. One of these soldiers tried to rape her as she was preparing food for him. When she fought him, he gunned her down.

September 1 will be the day of her beatification in Košice. As spokesperson of the Košice archdiocese, Jaroslav Fabian explains that they did a little research to find out how many people are planning to come to the event. 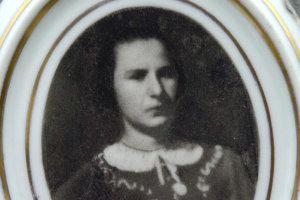 However, everyone is free to come, not only those who applied in advance. The stadium has the capacity for 30,000 people and it is clear that it will be used, Fabian said.

How to get to the stadium?

The Locomotive Stadium (Štadión Lokomotívy) will be open from 06:00. The sacrament will start at 09:00. There are 6,500 seats and other visitors are recommended to bring their own mat or folding chair and some will have to stand.

Visitors to the event may use the shuttle bus from the main railway station and carparks in front of Optima and Tesco.

The Official programme starts at 10:00, with one prayer planned before. The event will end at 12:30, to be followed by a concert lasting until 15:00. The stadium will be open until 17:00 so that visitors may pay tribute to the relics, sit and chat.