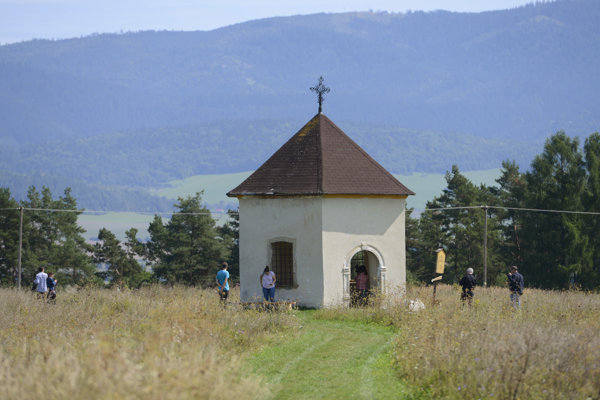 Calvary in Spiš Jerusalem has become more attractive for tourists. New features were added and the chapels received their own altars. The Košice Self-Governing Region, organization Košice Region Tourism and Spiš Bishopric cooperate on the project.

“The first results of our cooperation are information panels, altars in chapels and an educative path with benches for relaxation,” said head of Košice Region Tourism, Lenka Vargová Jurková, as quoted by the TASR newswire.

Every chapel is marked with the inscription carved in travertine rock and information panel that introduces the history of chapel and the life of saint of the chapel in two languages.

“We also established a new forest path lined with wayside shrines that symbolizes walls of Jerusalem,” said Vladimír Olejník from Spiš Bishopric, as quoted by TASR. Two of the seven shrines are reconstructed, as it has to be consulted with The Monuments Board. 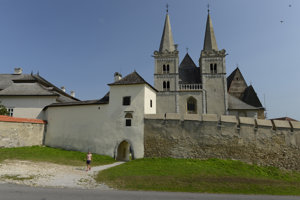 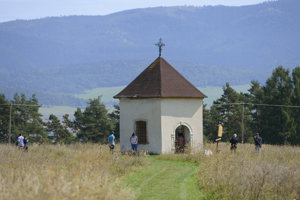 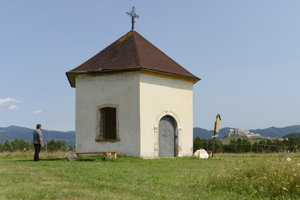 Jerusalem in Spiš is a model replica of Jerusalem’s Stations of the Cross at a ratio of 1:1. It is probably the oldest of all calvaries in Slovakia, according to Košice Region Tourism. It was created in the second half of the 17th century.

“Religious tourism works everywhere in the world. We have here a beautiful unique place where everyone can turn their minds towards themselves, but the place is also for those of non-religious orientation,” said Vargová Jurková for TASR, adding that the beautiful place is located near Spiš Castle.