Fewer thefts but more violence and extremism in Slovakia 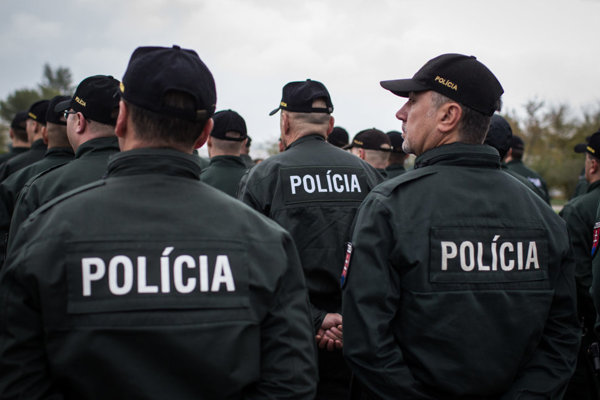 The good news about criminality in Slovakia is that it's the lowest it's been in the last 10 years.

In the first half of 2018, police recorded a total of 33,000 crimes while in January-June 2009, the figure was more than 54,000. This is a considerable decline in overall criminality in the country, the Sme daily wrote, citing data collected from My Regióny. Police statistics show a decline of up to 39 percent.

The property crime rate fell by almost 66 percent. The police dealt with 464 house burglaries this year, compared to 1,118 ten years ago.

Economic criminality also decreased by 25 percent in the last ten years and in the case of fraud, there were 1,102 cases this year. On the other hand, the number of tax evasion cases almost tripled.

The statistics on violent criminality show contradictory results, however. Although it has declined by 29 percent in the past ten years, there was less criminality in the first half of 2014 and 2015.

The 66 percent decrease in robberies was another positive result but it seems that extremism is on the rise again: this year, 92 violent crimes with a racial context were recorded, which is the second worst figure after 2011.

Furthermore, 323 cases of sexual abuse were recorded this year, which is the second worst figure in the past decade, after 2014.

The rise in the number of cases may be caused by more people reporting crimes in this category, which could mean Slovaks have a greater sensitivity to this issue. This could also be the case with extremism, Sme summed up.