Hungarian MP: We have saved Europe once, we are protecting it again

Schengen was discussed in the Polish town of Krynica. 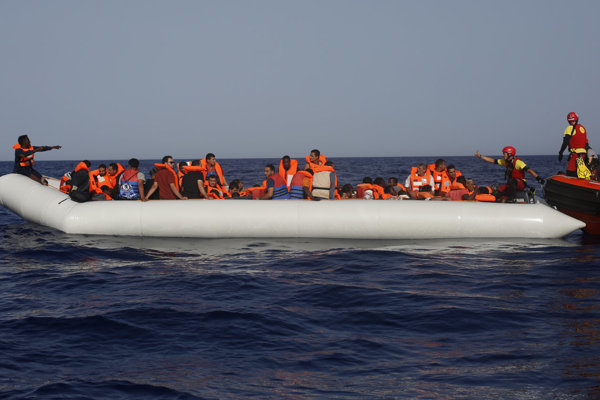 Europe is not facing a migration crisis. The number of refugees coming to the continent is not one that the EU member states are unable to cope with.

That was the message Spanish academic, Ruth Ferrera, brought to the Economic Forum in the Polish town of Krynica.

The Spaniard, from the Complutense University of Madrid, currently on a stay at the Prague-based Institute for International Relations, was a lone voice on the panel about the future of Schengen. Speakers who see the influx of people as a threat prevailed.

“The mismanaged migration is a great threat to Europe,” said the deputy chair of the Hungarian Parliament’s foreign affairs committee, Mihály Balla. “It is also a threat to European culture and everyday life in the states of the EU.”

Polish MP Izabela Kloc, member of the foreign affairs committee, said that the situation deteriorated after the refugees got a very concrete invitation from the western part of Europe.

“And many of them were willing to take advantage of this invitation,” she said, referring to the statement of German Chancellor Angela Merkel from three years ago, saying that Germany could cope with the situation and that central-European countries should allow the refugees headed to Germany to pass.