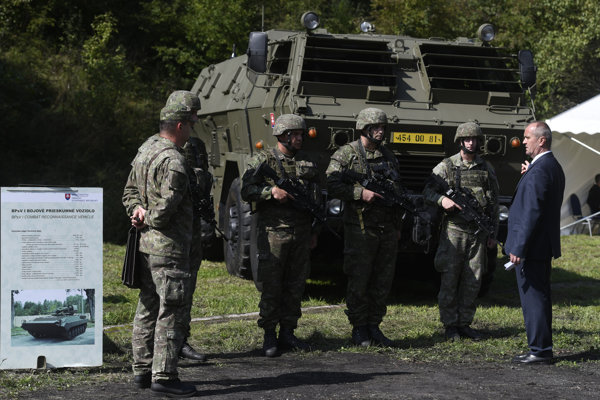 The state-owned company Konštrukta Defence will produce 25 upgraded Zuzana 2 artillery systems for the Slovak Armed Forces by 2020 worth up to €175 million. The Slovak government gave a green-light for their purchase this May. The Slovak defense industry will also produce 88 armoured personnel vehicles, with the price per piece at less than €4 million. Defense Minister Peter Gajdoš informed about the plans on the premises of Konštrukta Defense.

“Thanks to the decision to support the domestic defence industry and to introduce Slovak products into the Slovak Armed Forces, we’ll significantly revive the arms industry in the Považie region,” said the minister, as cited by the TASR newswire. 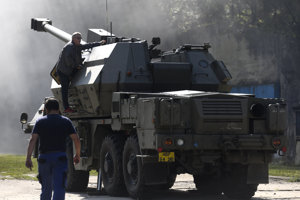 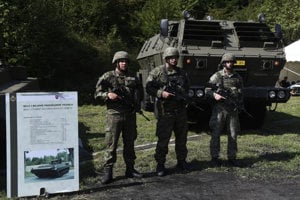 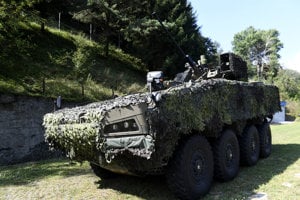 The Slovak arms industry gets a boost (5 photos)

Based on preliminary estimates, 150-300 jobs will be created directly within the DMD Group companies and 300-500 in the network of subcontracters and co-operative companies.

The Director General of the DMD Group, Vladimír Duriš added that, thanks to the implemented projects for the Slovak Armed Forces, the region’s potential, which has stagnated for years, is being preserved and developed.

The costs associated with the implementation of the 155 mm Zuzana 2 self-propelled howitzer are estimated at €175 million, including VAT. In the case of the procurement of the 8x8 military armoured vehicles, costs should not exceed €417 million.