Horalky Wafers are popular for their peanut filling. 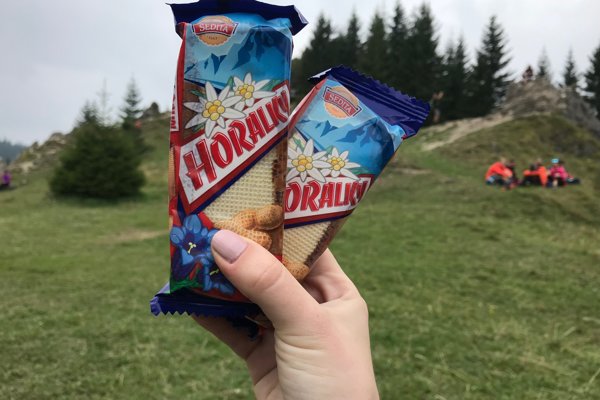 Horalky Wafers are really popular among Slovaks and the Sedita bakery makes about 160 million of them every year. The traditional recipe was invented almost by accident in 1965 .

“There were no hazelnuts on the market (part of another type of wafer). So, the recipe had to change and peanuts were added to filling. The Horalky were born thanks to this coincidence,” describes Ján Kosturiak for the website Podnikaj a ži!. He is one of the friends of Štefan Kassay who came up with the Horalky recipe.

Štefan Kassay is a co-owner of the Sereď and Figaro Trnava bakeries. These both became a part of I.D.C. Holdings where the most popular Slovak sweets are made, such as Tatranka, Mila, Lina and Vesna.

“Sweets are not what fascinated me, I was more interested in their production,” said Kassay about the beginning of his business. 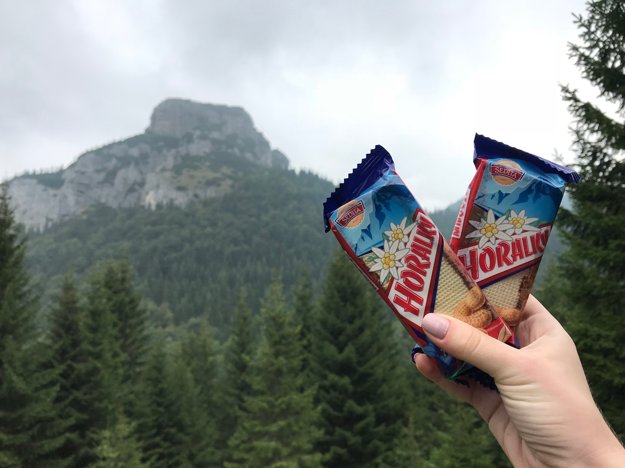