Survey: Recruitment plans of companies in Slovakia positive for 4Q

The survey was conducted on a sample of 750 employers. 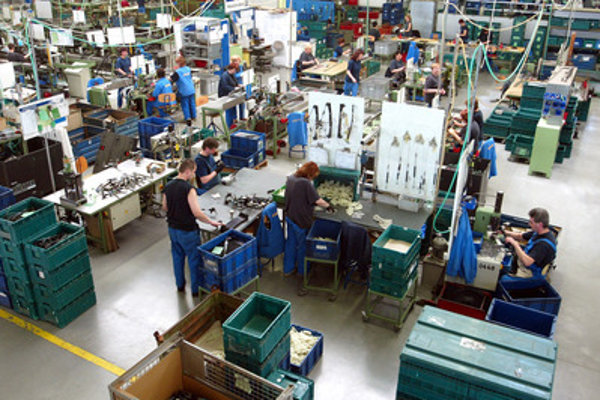 Employer expectations in Slovakia for the fourth quarter of this year remain optimistic, the regular survey conducted by the Manpower recruitment agency shows.

The survey conducted on a sample of 750 employers in Slovakia suggests 13 percent of the interviewed employers expect an increase in the number of employees from October to December of this year, the SITA newswire wrote on September 12. On the other hand, 4 percent of approached companies expect a decline.

Compared to the third quarter of this year, the net labour market index deteriorated by five percent but increased year-on-year by two percent.