Sereď gets a new industrial park

The developer is the PNK Group from Russia. 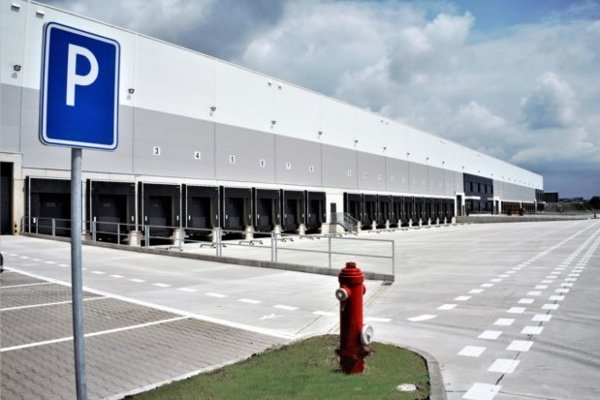 “We’ve recorded interest originating from a broad spectrum of companies, from e-commerce and logistics to production firms active in central Europe,” said PNK Group Europe partner Azamat Yerzhanov, as cited by the TASR newswire, adding that another 50 hectares are ready for the construction of tailor-made projects.

The park in Sereď was completed in July 2018.

Active on international markets since 2004, the company boasts a portfolio of 26 industrial parks in Europe, Russia and the United States, existing in various stages of construction and with a total area exceeding 4 million square metres.