Meanwhile, a group of five MEPs have arrived in Slovakia to check on the progress of the investigation. 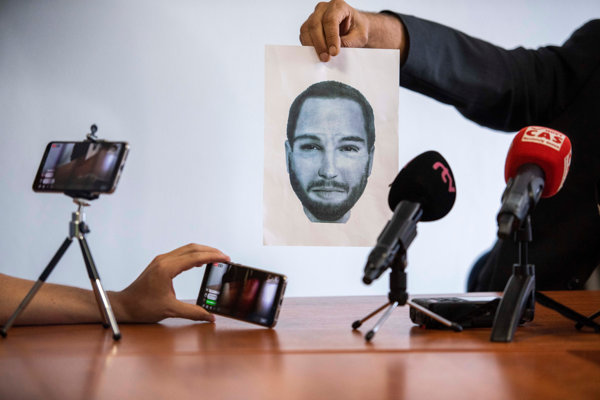 Ján Kuciak and his fiancée Martina Kušnírová were murdered because of the journalist’s work, said a prosecutor from the Special Prosecutor’s Office on September 17.

At the same time, he presented an indentikit picture of a person that might have been close to the crime scene. However, the prosecutor was not sure enough, the Sme daily reported.

The person is a man in his thirties with short hair, beard and moustache. The prosecutor has not said anything more about him or whether he was captured by security cameras, the Denník N daily reported. 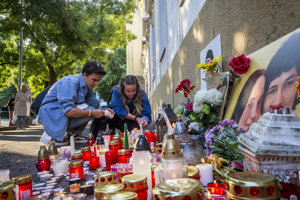 Moreover, the prosecutor revealed that the murder was committed by a professional as an ordered hit and that there was only one perpetrator, Denník N wrote. The investigators are currently working with two potential motives for the murders, both linked to Kuciak’s work.

“But this doesn’t mean that if new facts emerge, they won’t be checked,” the prosecutor said, as quoted by Sme.

What has been done so far?

The investigators have already carried out five inspections of the crime scene, the bodies and potential localities where culprits might have been. Seven people suspected of committing the murder have been detained, but they have been released due to the lack of evidence. All of the suspects were Italians, Sme wrote.

Read also: We will not allow Ján and Martina to be forgotten Read more

In addition, two investigation attempts have been carried out so far, focusing on the potential course of partial actions at the crime scene and its surroundings.

The investigator has secured more than 40 expert opinions from various fields, Sme reported. 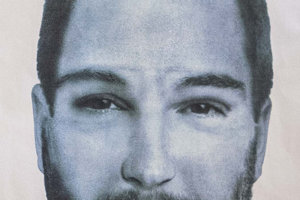 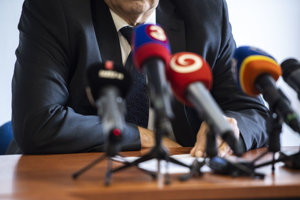 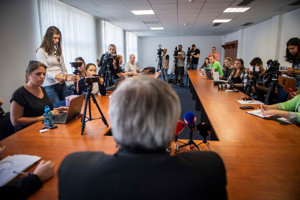 Slovak investigators have cooperated with Europol, to which they sent all available evidence and knowledge. This cooperation should bring progress in the investigation, but the prosecutor failed to specify what that might be.

At the same time, the Slovak investigators are cooperating with the FBI which has provided some partial analyses, Sme wrote.

Meanwhile, five MEPs arrived in Slovakia on September 17 to check the progress in Kuciak’s and Kušnírová’s murder investigation, as well as the situation concerning corruption and the observation of rule of law principles. 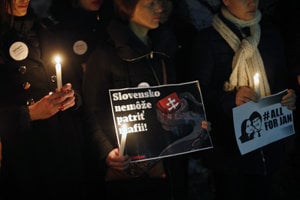 Read also: EP monitoring group expresses concern that there is no progress in the cases of two murdered jounalists Read more

The European Parliament wants to be sure that there are trustworthy institutions in Slovakia, said head of the delegation, Sophia in ’t Veld, after a meeting with President Andrej Kiska. After their March visit, they were concerned by the reports about corruption and links between the politicians and organised crime.

“Since our last visit, new incidents have occurred: the abduction of a Vietnamese businessman and others,” in ’t Veld said, as quoted by the TASR newswire. “We want to check on the details of how affairs are developing, if they are developing.”

Kiska said following the meeting that the MEPs were asking him about what new things have happened. 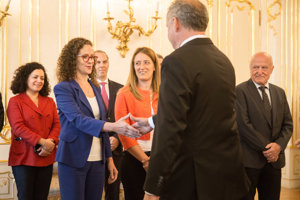 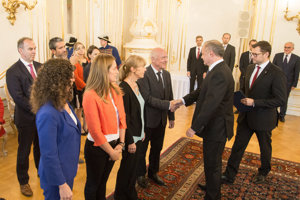 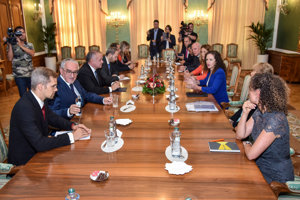 “Unfortunately, I had to say that nothing fundamental has happened in our country,” Kiska said, as quoted by TASR.

MEPs are expected to meet with the Europol representatives and prosecutor Vasiľ Špirko, and the representatives of the government, police and the Special Prosecutor’s Office, TASR wrote.