Institutions can be quickly destroyed, but they are hard to build

Head of the To Dá Rozum intiative, Renáta Hall, talks about the impacts of a dispute between the academy of sciences and the Education Ministry. 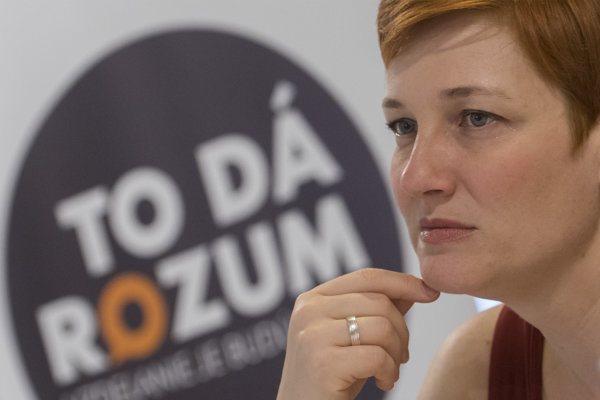 Slovak scientists working abroad are not very motivated to return home. The survey carried out by the To Dá Rozum (Learning Makes Sense) non-governmental organisation suggests that only 25 percent of their 197 respondents want to return to Slovakia in the near future.

One of the reasons they voiced is the lack of funds for science, since Slovakia lags behind other countries, even within the central European region. The situation might get worse also due to the ongoing dispute between the Slovak Academy of Sciences (SAV) and the Education Ministry over the former’s transformation into a public research institution. The current legal vacuum might seriously impact the work of SAV’s employees, Hall admits. 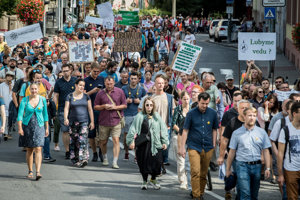 Read also:Education Ministry vs. Academy of Sciences: What is the dispute actually about? Read more

“The longer this problem lasts, the worse the situation gets,” she said in an interview with The Slovak Spectator.

The Slovak Spectator (TSS): What are the current conditions for scientists in Slovakia?