although the unemployment rate of the Roma population is much higher than that of the majority, their participation in active measures of the labour market accounts for 50 percent of that majority. 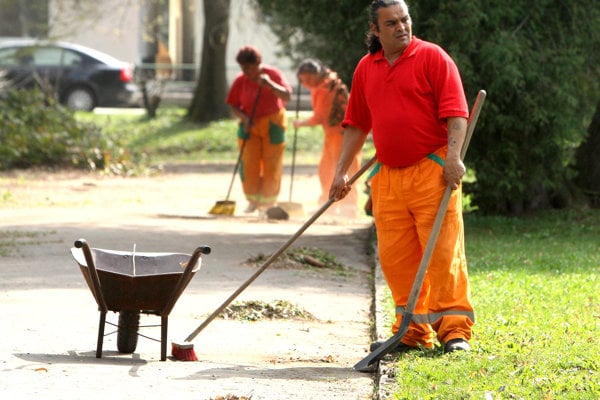 Employment of Roma in Slovakia lags significantly behind the majority population. The think tank Financial Policy Institute (IFP) has identified low qualification and skill-set as the main barriers of the higher employment of Roma, both of which result from the weak performance of Roma at schools.

“We can say that an environment of poor households with prevailingly low educated parents significantly influences the school results of their children,” said IFP’s analyst Slavomír Hidas, as cited by the TASR newswire. 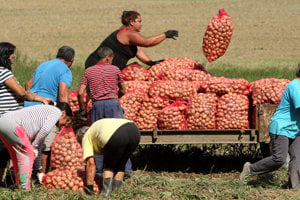 IFP running under the Finance Ministry has elaborated an analysis of Roma employment, focusing on Roma from municipalities with at least one concentrated Roma settlement. Based on data of the 2013’s Atlas on Roma Communities, these account for more than 80 percent of the Roma population and about 6 percent of Slovakia’s total population.