Saková: Germany is not calling Slovakia to account in the abduction case of a Vietnamese man

Slovak interior minister met with her German counterpart in Berlin. 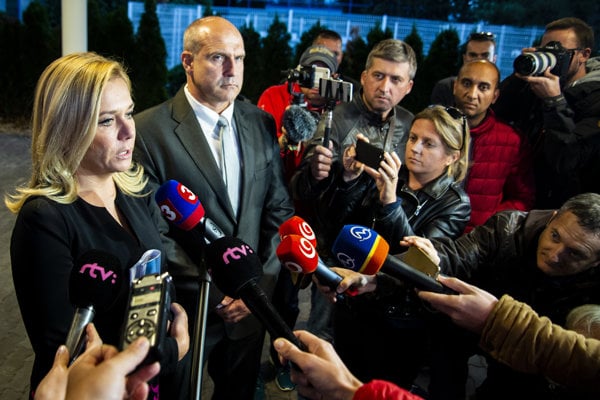 Saková informed after her return to Bratislava, that Germany is not calling Slovakia to account in the abduction case of the Vietnamese man. Allegedly, the German side will respond to questions on the possible involvement of Slovakia in the abduction only after the investigation is over, the Sme daily reported.

“It was the German interior minister in particular who demanded that he should be informed of the steps taken by the Slovak side in the case of the alleged kidnapping,” said Saková, as cited by the TASR newswire, adding that a German investigator has been allowed to attend all interrogations carried out by Slovak law enforcement bodies.

Saková underlined that neither Berlin nor Bratislava perceives the case as a German-Slovak issue, but rather as a German-Vietnamese and Slovak-Vietnamese problem. She added that Seehoffer unequivocally declared that “there is also great interest on the German side in shedding light on the whole case”.

The Vietnamese businessman was allegedly kidnapped on July 23, 2017 in Berlin by an armed man. He was then driven by van to Bratislava. Here he was allegedly, drugged and beaten, taken on board the Slovak governmental plane and transported via Moscow to Vietnam.