The snow may come by the end of September but continuous snow cover is unusual at this time of the year, the hydro-meteorological institute commented. 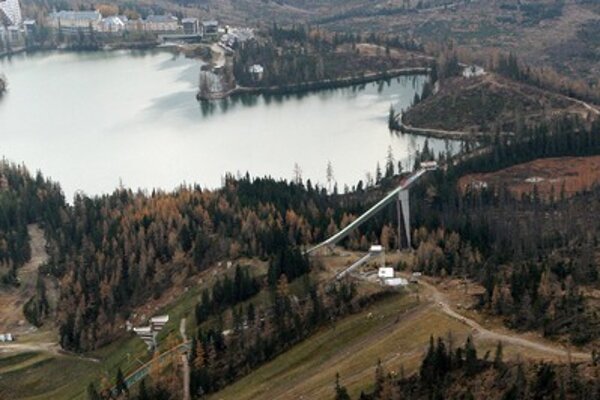 A Štrbské Pleso resort in the High Tatras was white, covered with three centimetres of fresh snow on the morning of September 25, the Slovak Hydrometeorological Institute (SHMÚ) wrote on its Facebook profile.

“In the arctic air that appeared on the night from Monday to Tuesday, we witnessed on our territory snow showers or snow already from around 900 metres above sea level, sometimes even lower,” the meteorologists wrote, as cited by the TASR newswire.

Starting with 1,000 to 1,100 metres above sea level, a snow cover temporarily arose in some places in Slovakia. At Štrbské Pleso, there were three centimetres of snow.

“Snowing occurs from time to time in Štrbské Pleso by the end of September – but the incidence of continuous snow cover in the third weeks of September in this locality is quite a rarity,” the meteorologists summed up.