Have your say - Which Bratislava abbreviation for car licence plates do you prefer?

In the past, the police skipped the abbreviation that meant dummy in Slovak 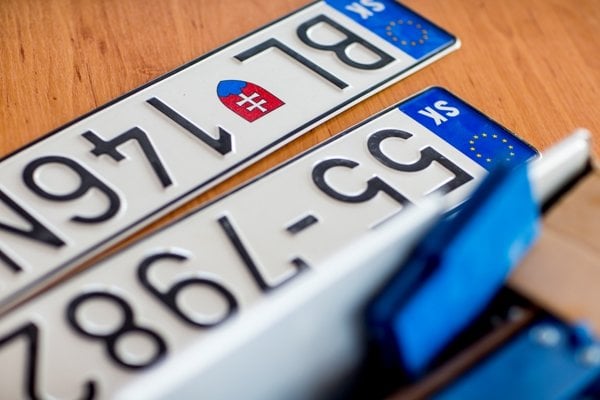 The public will again be able to choose a new abbreviation for the license plates of cars registered in the Bratislava district. Registered users can select from four proposed abbreviations: BD, BE, BI or BT. The selection process will consist of three rounds.

The first round started on Friday, September 21, on the official Facebook site of the Police Corps. People can vote either for BD or BE until midnight October 8. The second round will last from October 8 until midnight October 22. Then people will be able to vote either for BI or BT. The final will follow between November 1 and midnight November 22, Michal Slivka, spokesperson of the Presidium of Police Corps informed the TASR newswire.

The currently used abbreviation BL marking the Bratislava district is also a result of a survey taken of the general public.