He replaced Slavomír Jakúbek, who resigned after the Culture Ministry’s audit was concluded and the results presented to the management of the National Theatre. 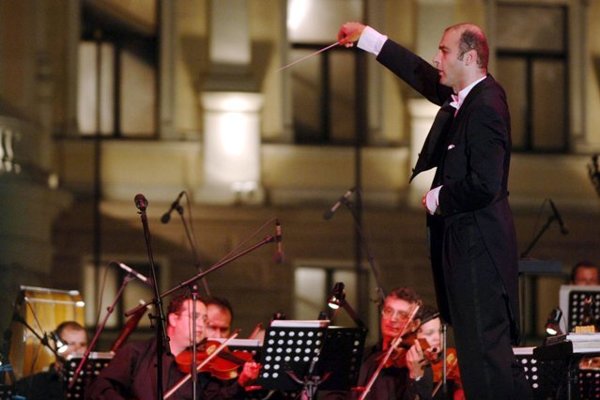 Conductor Rastislav Štúr has become the new director of the Slovak National Theatre (SND) Opera, the TASR newswire wrote on September 25. He was appointed by SND director Vladimír Antala after consulting the move with Culture Minister Ľubica Laššáková. 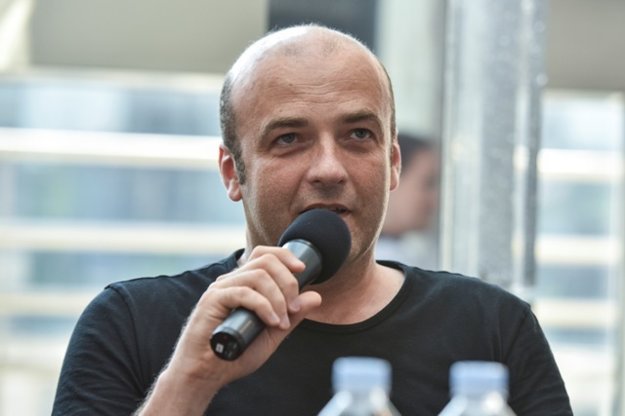 Rastislav Štúr at a press conference in SND, May 2018. (Source: TASR)

Štúr replaced the former director of the national theatre opera, Slavomír Jakubek, who resigned from his post after the results of the audit conducted by the Culture Ministry were presented to SND management. According to the information available to TASR, the audit showed that the management of the SND Opera caused a considerable part of the theatre’s financial losses. 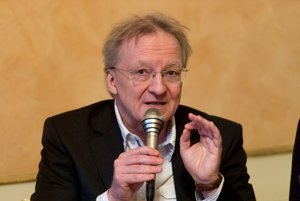 The new head of the SND Opera said he wanted to “have full audiences, and at the same time offer performances at the highest possible artistic level,” as cited by the newswire. 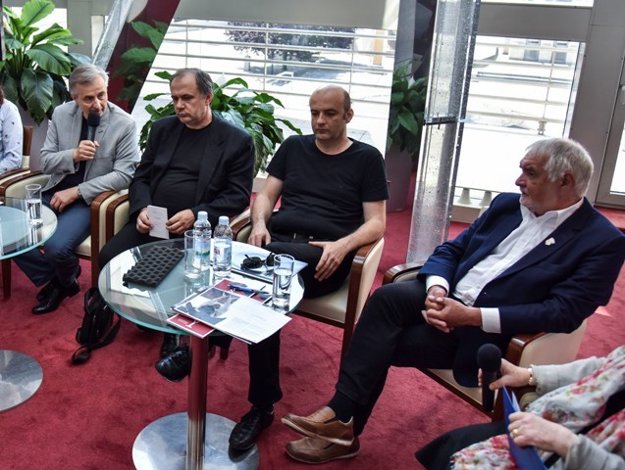 The SND was repeatedly in the red the last few years. The theatre ended 2015 with a loss of €657,000, and minus €692,000 for 2017. A loss amounting to several thousands on the part of the institution is also expected for 2018. Bad management was allegedly also the reason for the dismissal of former SND director general Marián Chudovský.