There is still free capacity in the gas transmission system. 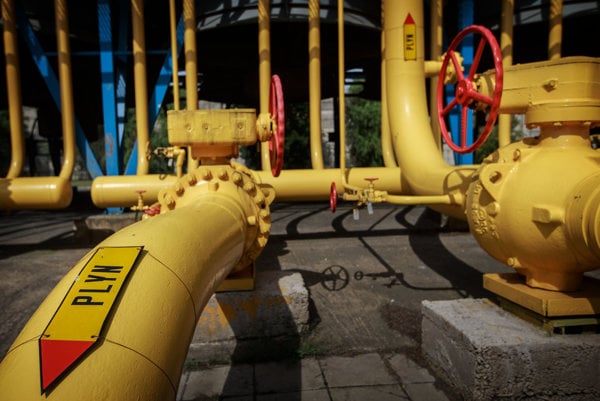 Slovak natural gas transmission system operator Eustream has been boosting the volume of gas shipped across Slovakia year after year. It shipped slightly more than 46 billion cubic metres (bcm) of gas in 2014, almost 56 bcm in 2015, nearly 61 bcm in 2016 and more than 64 bcm in 2017.

The company attributes this growth to the situation in Europe.

“Thanks to increasing natural gas consumption in Europe and a decline in national production in western Europe, the significance of the gas transmission system running across Slovakia is growing,” Pavol Kubík, spokesperson for Eustream told the website dedicated to energy, vEnergetike.sk. 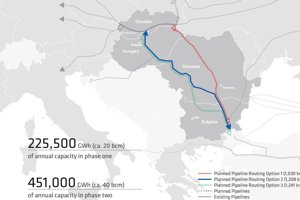 The semi-state company declined for now to specify the volumes it expects to transport in the coming years.

The gas transmission system in Slovakia consists of almost 2,270 kilometres of pipelines and its annual transmission capacity is more than 90 bcm.