Judges are more powerful than ever before

The current Supreme Court battle in the US is a display of politics corrupting judicial independence, but it also shows how democracies are changing. 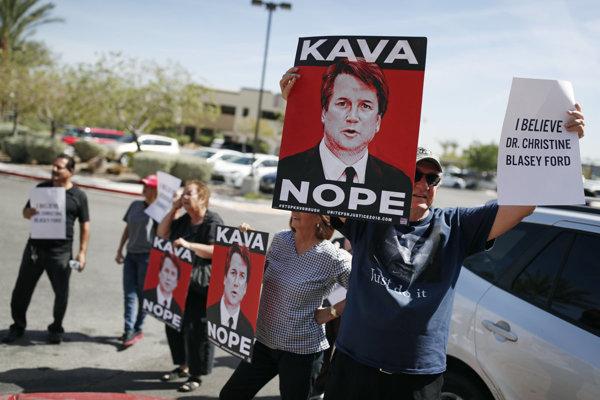 In the United States, the ugly process of confirming Donald Trump’s Supreme Court nominee Brett Kavanaugh has played out like a television soap opera, complete with serious allegations of sexual assault, tales of drunken parties, name-calling and anger. It is also an example how politicised judiciaries are becoming — and not only in America.

The whole concept of appointing judges — as opposed to electing them — is based on the idea of insulating them from politics. This is the case everywhere, not just the United States. In other words, judges aren’t supposed to make rulings to appeal to voters, help their preferred political party or attempt to make themselves popular, but interpret the law as it is written.