Court takes four suspects in the Kuciak case into custody 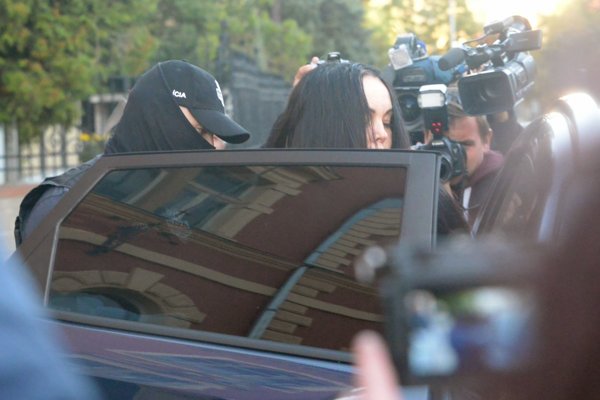 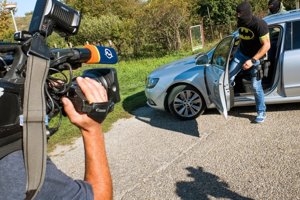 Early reports suggested that Alena Z. worked for controversial tycoon Marian Kočner as an Italian language interpreter, but this information has not been confirmed

The National Criminal Agency (NAKA) believe she ordered the murder, the Denník N daily reported. The prosecutor did not comment on her role in the crime for now. Denník N wrote that she might not be the mastermind, but rather just an intermediary between the hitmen and those who ordered the crime. 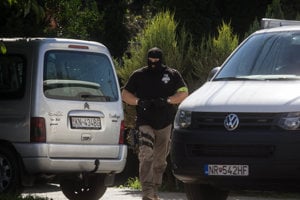 Three of the charged, with the exception of Zoltán A., have appealed against the decision and thus the Supreme Court will decide on their custody. The Specialised Criminal Court judge took four hours to decide on their custody. In the end, Judge Púchovský ruled in favour of custody in order to prevent them from fleeing, continuing criminal activities, or influencing witnesses.