Last May, the Commission started investigating this state aid, due to suspicions as to whether it fulfils European rules. 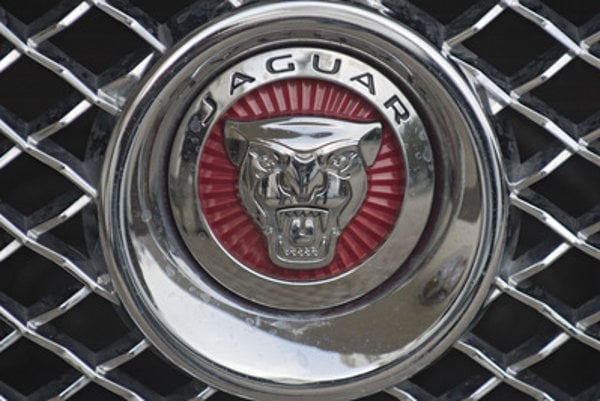 The European Commission approved Slovakia’s plan to render investment aid worth €125 million to the Jaguar Land Rover carmaker, in order to build a plant near the Slovak city of Nitra, the Denník N daily wrote. 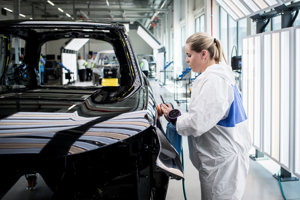 The EC reported in October that the aid is in compliance with European Union rules on state aid, and that it will contribute to the development of this region. It will not violate economic competition in a unified market. The Jaguar’s Nitra plant shall officially start producing by the end of this year. 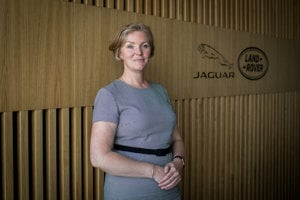 Last May, the European Commission started investigating this state aid, due to suspicions as to whether it fulfils EU rules.