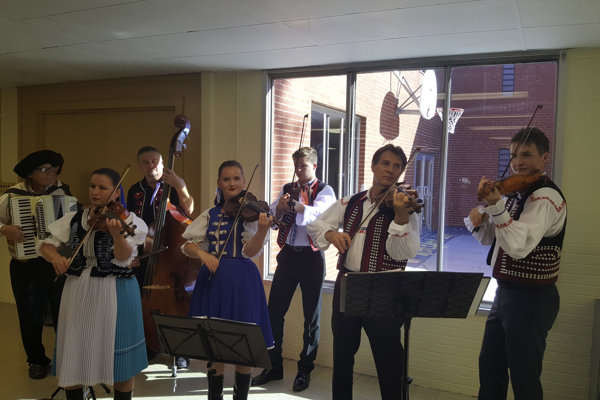 Dozens of children whose parents live in Chicago, USA with Slovak roots are studying Slovak every Saturday.

The Slovak Academy of Chicago will celebrate the fifth anniversary of its establishment. Its director Zuzana Fidriková believes that it has a long tradition ahead.

“We are Slovaks living abroad in Chicago and our children are growing up in local surroundings,” explains Fidriková, who comes from Spišská Belá, as quoted by the TASR newswire.

The school operates on the weekend. Students learn Slovak, national history, grammar and geography. They can also dance, since there is the Veselička folk ensemble, Fidriková continues. 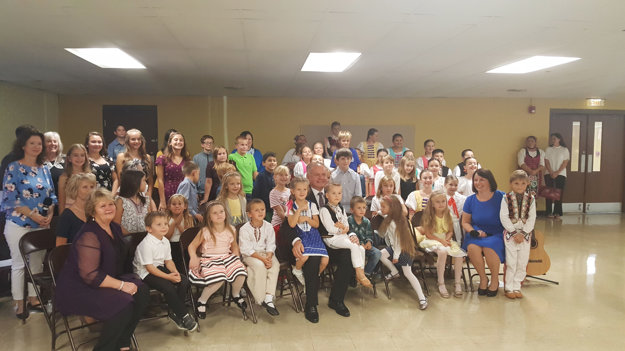 67 students are currently studying at the school. They are mostly children, as well as seven much older people.

“We think that for children whose one parent is Slovak and the other American, learning Slovak is less natural than for those whose parents are both Slovaks,” Fidriková explains, as cited by TASR.

They created Slovak as foreign language lessons and older people were interested in becoming involved. The children have the greatest experience when they visit Slovakia during summer holidays and see everything they talked about in school. 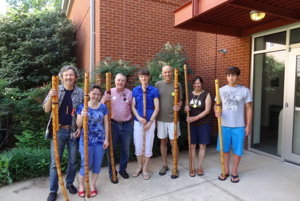 Read also:Fujara teacher in the US: Americans are enchanted by the instrument Read more