Besides Michelin star restaurants, it could be bought in shops. 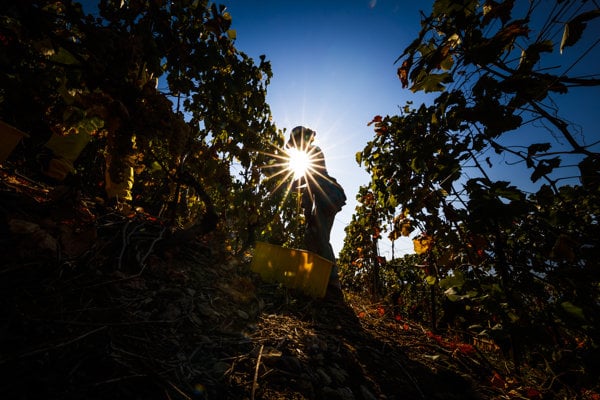 More and more, Slovenské Vinice (Slovak Vineyards) is catching the attention of French lovers of good wine. Wine collections may be found in Michelin-awarded restaurants as well as in the well-known French chain of shops Super U. 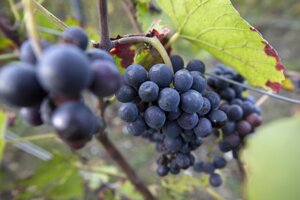 “The success of the Slovenské Vinice wine collection in France, which belongs among wine superpowers, is very precious,” said Judit Šipekiová, manager of the brand.

Besides success in Michelin restaurants, the novelty is the presence of Slovak wines in a popular French shop chain. Slovak wines became an exclusive novelty at the traditional autumn wine fair “Foire aux Vins” 2018, which lures thousands of customers every year.

Slovak wine scored along with wine from Argentina, New Zealand and Chile. Wine lovers could have tasted the Strasbourg Devín 2016, Chardonnay 2015 and Zwiegeltrebe 2015 from the Strekov district, Hron 2016 from Orešany, Pinot Noir 2015 from Kráľovský Chlmec, Cabernet Sauvignon 2016 from the wine district of Malé Karpaty and others. Many talked about Slovak wine as “specifically tasty”.