Two members of the police financial unit from Banská Bystrica announced they would leave by the end of 2018. 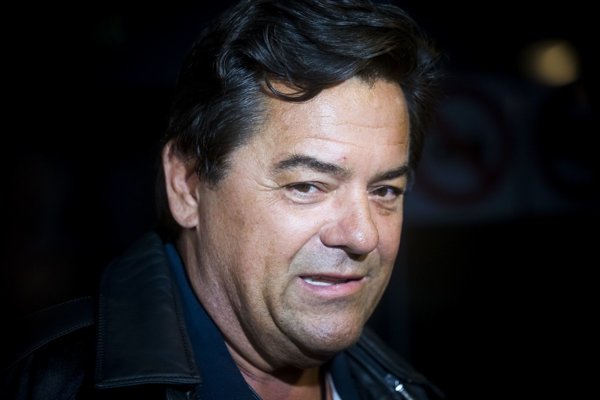 Two investigators from the national financial unit of police in Banská Bystrica, Štefan Jombík and Jaroslav Barochovský, have informed their superiors that they will be leaving the police corps by the end of 2018, the Denník N daily wrote recently.

Jombík and Barochovský have in the past investigated several cases which they concluded to the obvious advantage and benefit of the shady businessman Marian Kočner who has appeared on police so-called Mafia lists.

Kočner is currently in pre-trial custody in the case of dubious promissory notes. In addition, following the testimony of Zoltán A., involved in the murder of journalist Ján Kuciak and his fiancée Martina Kušnírová, the businessman is also being investigated in this connection, the Sme daily wrote.

In the past, Jombík, Barochovský and prosecutor Mária Trstenská have investigated such cases as the Glance House case where their findings were to Kočner’s advantage. However, the court later refuted the charge against Robert Číž who stood in opposition to Kočner in this instance.

Jombík with Barochovský also investigated a case in which they dealt with suspicions against Daniel Lipšic and MP Gábor Grendel of the opposition Nova movement.

In this case Kočner emerged as the damaged party as they leaked information to journalists about Kočner’s strange transactions in Malta. Two people were charged but a new investigator is now in charge of this case, and only Grendel is under investigation.