The centenary and the Slovak general, politician and legionnaire who died in a plane crash close to this airport was commemorated by the flight of five ultra-light aircraft from an Italian airport to Bratislava. 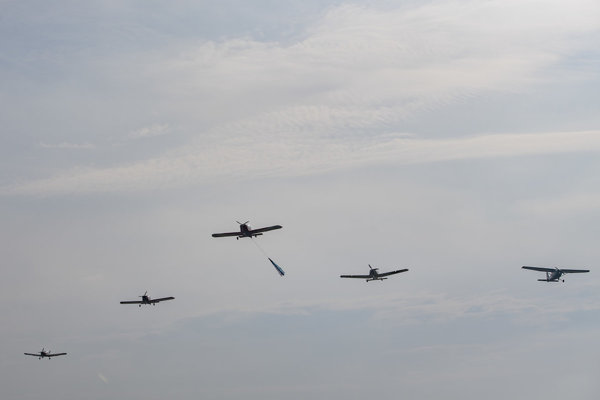 Commemorating General Milan Rastislav Štefánik and marking the 100th anniversary of the establishment of Czechoslovakia was the leitmotif of the flight of five ultra-light aircraft from the Italian airport of Campoformido (near Udine) to M.R. Štefánik airport in Bratislava on October 7.

“Bratislava airport has been named after Milan Rastislav Štefánik since 1993,” Ševčíková said, as quoted by the SITA newswire.

The pilots of the five ultra-light planes made a group flight from the Slovak town of Lučenec on Friday, October 5. Via Fertőszentmiklós airport in Hungary, they then passed through Slovenia to Belluno airport in Italy where they stopped to re-fuel. They then continued to Nerveso where the last Caproni airport still in operation is located. 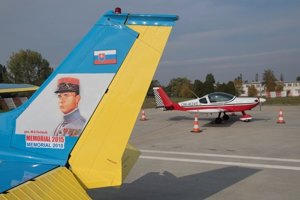 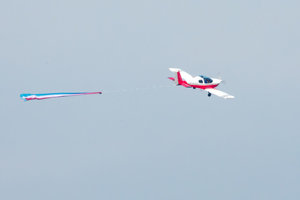 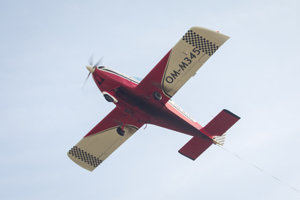 “It was on the Caproni Ca.33 plane that general Štefánik made his last flight from Italy to Slovakia,” Ševčíková told SITA. “The only existing replica of Štefánik’s Caproni Ca.33 in the world has hung in the departure hall of M.R. Štefánik airport in Bratislava, since 2012. It is on loan from the Military History Museum in Piešťany.”

On their return on October 6, the planes made a low flyover above the airport’s runway before they landed, Ševčíková told the newswire. Laying wreaths at Štefánik’s statue in the airport’s departure lounge was part of the commemorative event.

Slovak politician, diplomat and scientist Štefánik participated in organising the Czech-Slovak revolt outside the Austria-Hungarian Empire during the World War I and he was one of the key people in founding the Czechoslovak Republic in 1918, along with Tomáš G. Masaryk and Edvard Beneš.

His life prematurely ended on May 4, 1919. A plane carrying the first and at the same time the last Czech-Slovak war minister on-board suddenly crashed near the village of Ivanka pri Dunaji (Bratislava Region), with everyone on the plane being killed. More detailed causes or the course of the crash have never been fully determined.