Visitors to Čičmany learn how to crack the whip

The whip can also used as a musical instrument. 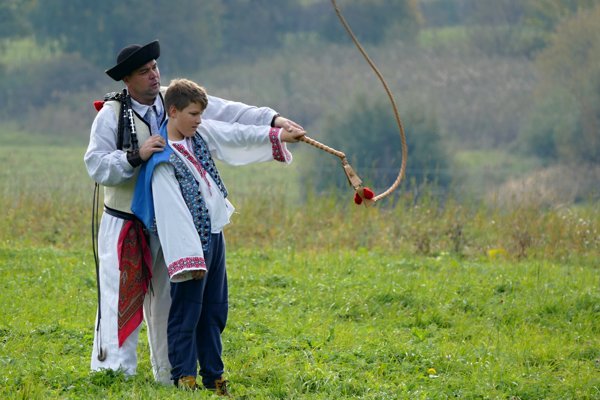 The sound of the whip was again heard in Čičmany during the masterclass prepared by folk artist Martin Brxa from Turany, allowing those interested in learning how to crack the whip, to have a go.

“I try to show the mastery and heritage of the whip to today’s people so this technique is not forgotten,” explained Brxa, as quoted by the TASR newswire. He wants to let people know that a tool like this existed and that nowadays it can be used as sports equipment not just as decoration.

The shepherd’s whip was originally used for signalling, but it was also used as a musical instrument to accompany singing.

“It was used as a means of communication between shepherd’s huts, but often also to organise, punish or control,” he said, as cited by TASR. Today, people use whip to let off steam and excess energy and to put themselves in a good mood.

This was the tenth time Brxa has organized his masterclass in cracking the whip. He first started when his friends asked him to teach them. Participants in the class learn the basic technique of whip cracking. It is spun above the head in such a way that when it stops, it turns counter clockwise and creates a wave in the air resulting in the cracking noise. 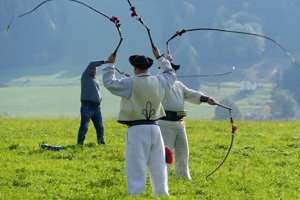 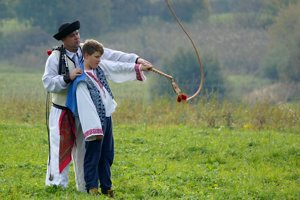 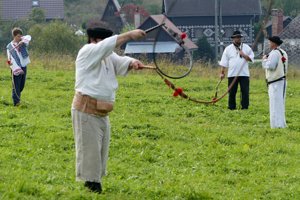