NAKA cracked down on land gang in Nitra

Six people have been charged in the case, facing 10 to 15 years in jail. 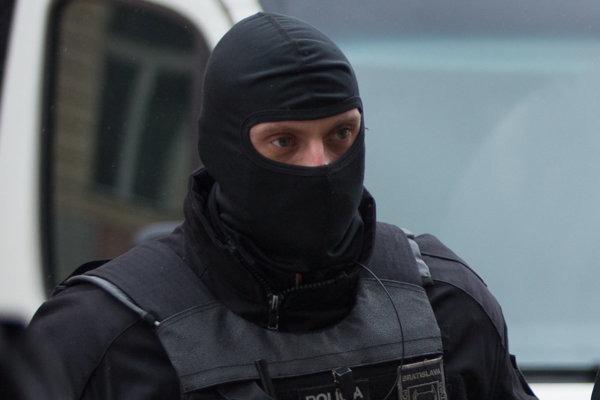 After a raid by the financial unit of the National Criminal Agency (NAKA) from October 16 in and around the city of Nitra, six people face charges in an especially grave crime.

The suspects committed fraud in a coordinated manner, dividing tasks – i.e. as members of an organised gang, the Sme daily wrote, citing the police Facebook page.

In the register of the Nitra cadastral office, they chose apt real estate to be sold, mostly plots and land, illegally procured personal data of real owners, and published an offer on the Bazoš website offering deals, without the true owners knowing about it.

Thus, potential buyers always contacted a member of the gang, who pretended to be a go-between, or real estate broker.

Another member carried out purchase contracts, using forged ID cards, signatures were even authenticated by notaries.

In the operation, 81 police officers searched 12 houses and other premises, securing documents connected to the criminal activities, computer technology, USB media, notebooks, and even anabolic steroids.

The investigator asked for pre-trial custody for all the charged people. If convicted, they face 10 to 15 years in prison, Sme wrote.

Apart from the NAKA Task Force and the Special Unit (LYNX Commando), the police officers from district presidiums in Nitra, Nové Zámky and Šaľa were involved.