The Labour Ministry argues for keeping winter time once Daylight Saving Time is abolished but also points out the need of keep unity within the EU internal market. 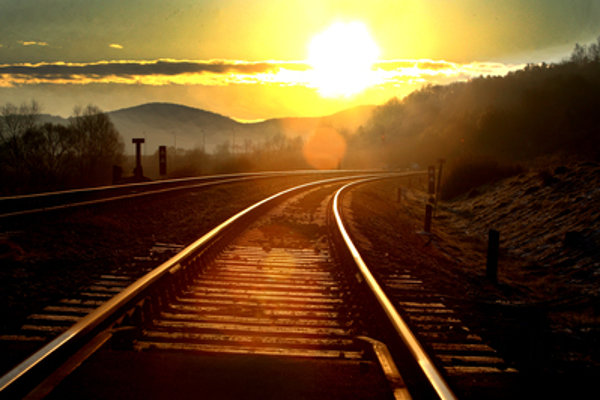 Sunrises and sunsets will be more fixed around the year - and years, but maybe not within the EU. (Source: Sme - Ján Krošlák)
Font size:A-|A+  Comments disabled

This Sunday may be the last when Slovak inhabitants and visitors move their clocks back one hour, to switch from Summer Time to Winter Time.

European Union (EU) plans foresee the abolition of Daylight Saving Time and opting for just the summer- or the winter one, the TASR newswire wrote on October 19.

In Slovakia, it would be optimal to keep Winter Standard Time, the Labour Ministry suggests, reacting to the draft EU directive which would end the clock change that takes place twice a year.

“Due to negative effects on health, we are recommending the abolishment of the biannual time changes and holding to the standard, so-called winter time which has applied to this area in the long term, and which respects the physiology of the population in our territory,” the Ministry wrote in a document filed for inter-departmental review.

Thus, the clocks would be changed for the last time on Sunday, 28 October.

The Labour Ministry is also of the opinion, however, that it would be good to postpone the effectiveness of this directive, as some spheres would need more time to adapt e.g. information systems or other devices which had been programmed for Daylight Saving Time until 2021, complying with the current EU directive.

Slovakia also stresses the need to apply a unified time regime to EU member states, at least among neighbouring countries in central and eastern Europe. “From the point of view of the internal market, the most important thing is for countries not to decide individually (and differently) whether to keep to winter or summer time,” the Ministry stressed, as quoted by TASR.

The draft directive, as of now, allows the states to choose which time regime they will keep. This could lead, according to the Labour Ministry, to even bigger fragmentation of time zones within the EU.