Man charged with killing Filipino in Bratislava remains in custody

Hossu, charged with killing the expat in the centre of the Capital, withdrew his request for release from pre-trial custody. 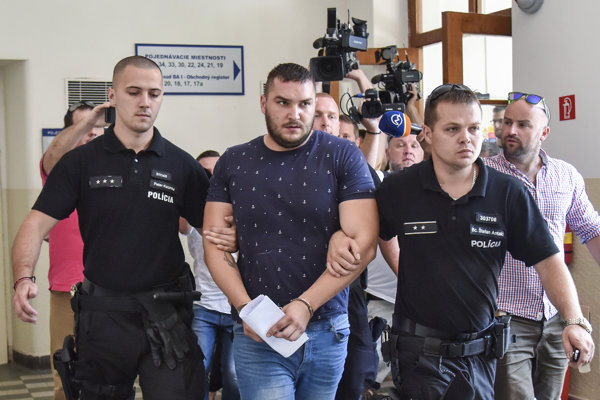 “The accused man withdrew his request to be released from custody,” spokesman for the Regional Court in Bratislava, Pavol Adamčiak said, as cited by the Sme daily. “The court accepted this, which in effect means that it did not rule on the matter.”

Juraj Hossu had asked to be released from pre-trial custody. On the morning of October 19, the Bratislava I District Court was to decide on his request at a non-public session.

Read also:Man who killed expat in Bratislava is behind bars Read more

Hossu, aged 28, from the southern-Slovak district of Dunajská Streda, allegedly attacked the Filipino who tried to prevent him from harassing two women in Obchodná Street in Bratislava early on the morning of Saturday, May 26 . The expat who worked in the Capital died of injuries sustained in the attack. 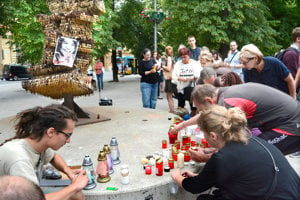 The police charged the attacker with homicide. The Judge allocated to the preparatory proceeding at Bratislava I District Court took him into so-called preventive custody, citing fears that he may continue in criminal activities.