Slovak companies are worst at making payments on time 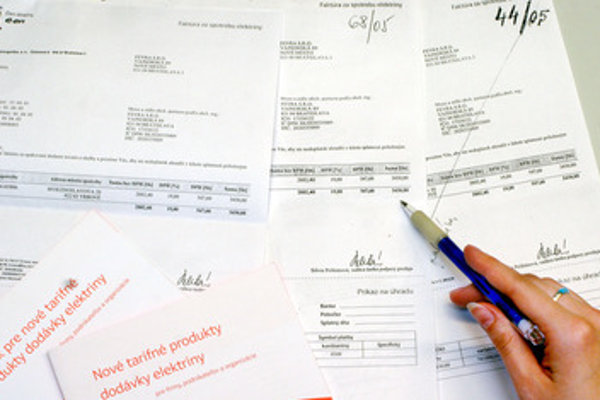 Every fourth payment (27%) comes to Slovak companies with a delay or not at all, the latest European Payment Practices 2018 survey by EOS KSI finds. This is the highest among all countries in both western and eastern Europe, the SITA newswire wrote on October 24. 3,400 companies from 17 European countries responded to the survey.

Slovak firms are thus faced with even worse payment discipline than companies in Romania (26%), with whom Slovakia shared the worst spot last year in this unflattering statistics.

On average, businesses in Europe receive 21 percent of their payments overdue or do not at all. In the long run, according to EOS KSI, in the east of Europe it is slightly more (22%) than in the west (19%).

However, Slovak companies have much more problematic payments, falling behind all the other countries that were part of the survey. Payments to companies in Slovakia are overdue both from end-users and customers, according to SITA.

“There may be several reasons why Slovak companies have the biggest problem with payments,” economic manager of EOS KSI Slovensko, Peter Hetteš, told SITA. “For example, our survey has shown that in the long term, they offer slightly longer maturity than average, which may lead to worse payment discipline,” he suggested, adding that it may be connected with the law enforcement as clients simply think that if they don’t pay an invoice, nothing can happen.

Who are the winners?

Danes have the best payment discipline, (15 %), followed by Germany, Switzerland and Spain (18 % each), SITA wrote.