He does not want to be in a coalition where a politician supporting the politics of Hungarian PM Viktor Orbán has the main word. 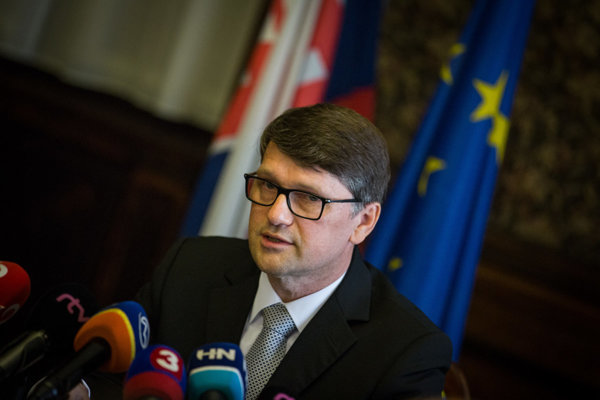 Smer MP and former Culture Minister Marek Maďarič announced his decision to leave the ruling coalition and the Smer party on October 25.

As one of the reasons for his departure he stated the fact that he is not voting for an increasing number of the proposals submitted either by the government or the coalition.

“At the same time, I don’t want to be part of a coalition in which a politician who supports the style of [Hungarian PM Viktor] Orbán’s politics of weakening democracy and turning away from the European Union, has the main word,” Maďarič explained, as quoted by the Sme daily. 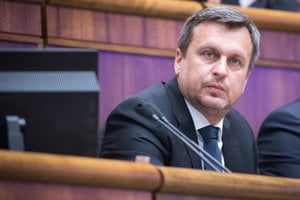 Smer Chair Robert Fico was not surprised by Maďarič’s decision.

“Marek Maďarič left a long time ago,” he said, as quoted by Sme, explaining that he resigned from the post of Smer’s Deputy Chair last year and later left the post of Culture Minister. “We expected that this formal step would come in time.”

The departure will not affect the operation of the ruling coalition because Maďarič has recently not been voting with the rest of the coalition, Fico added.

At the same time, the Smer Chair stressed that he and Maďarič remain very close, as reported by Sme.

Maďarič has been considered the main ideologist in Smer and one of Fico’s closest collaborators. He was, for example, responsible for several election campaigns.

However, during the past year he has become one of the biggest critics in Smer who disagrees with its Chair in many matters. For example, after last year’s regional elections, he said that Smer needed personnel changes. He was isolated and resigned from the position of Deputy Chair during the December 2017 congress. 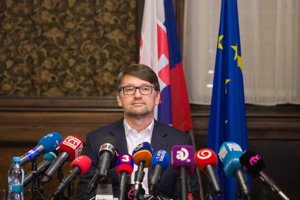 After the February murder of investigative journalist Ján Kuciak and his fiancée Martina Kušnírová, Maďarič also left his post at the Culture Ministry. He remained a member of Smer, even though he often voted differently from the ruling coalition, Sme wrote.

Moreover, after the scandal with tax fraud suspect Ladislav Bašternák came out, he said that if he were Robert Kaliňák, he would step down from the post.