They will stay in the country only until they leave for their target destination. 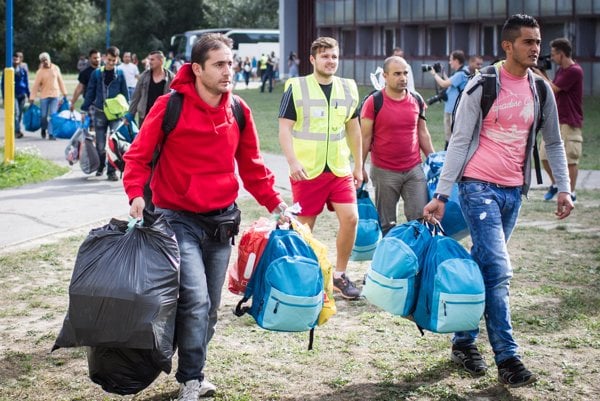 As part of its cooperation with the international organisations involved in the programme of helping with the relocation of refugees, Slovakia will temporarily take another 250 refugees.

This information comes from the draft agreement published by the Slovak Interior Ministry, the ČTK newswire reported.

No more than six months 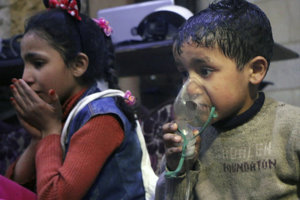 Slovakia will offer shelter to the refugees for no more than six months. They will wait here until they are relocated to their final destination, as per the agreement between the Slovak government, the Office of the UN High Commissioner for Refugees (UNHCR) and the International Organisation for Migration (IOM) that is currently being prepared.

Refugees will be living in an asylum facility run by the Interior Ministry, which will cover the costs related to their stay, ČTK wrote.

Based on similar agreements, Slovakia has already carried out six humanitarian transfers since 2009. It has helped more than 1,000 refugees, who came from the refugee camps in Africa, Asia and the Middle East, to be relocated to economically stronger countries, particularly the United States, Canada and Norway. 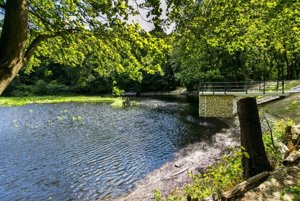 Read also:Migration Office helps those who have been granted international protection in Slovakia Read more

After the migration crisis broke out in the European Union, Slovakia refused to take refugees based on mandatory quotas. However, it helped Austria, which struggled with the influx of refugees three years ago and temporarily housed some asylum seekers in its facilities.

Apart from that, it granted asylum to 149 Syrian Christians from Iraq and is considering taking Syrian orphans, ČTK reported.

Slovakia has been saying that countries should separately decide on their migration policies. It has also declared the need to protect EU external borders.